Number of police-involved crashes down in 2018 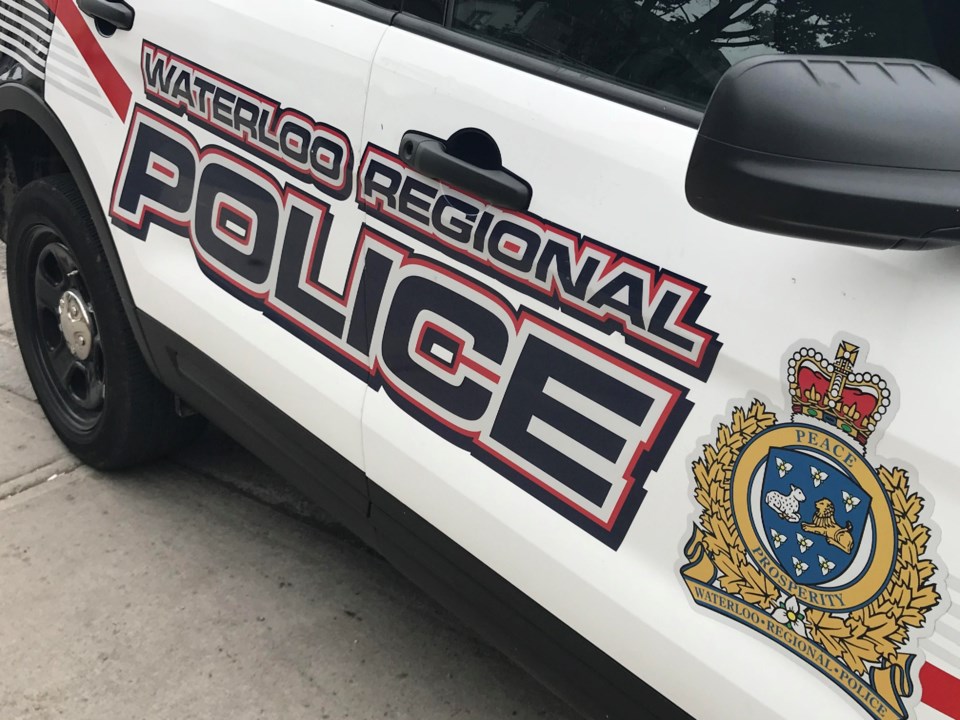 It was a safer year on roadways for local officers in 2018, as the number of police-involved crashes was down by 15 per cent.

Waterloo Regional Police are out with an annual report on service vehicle collisions, and it shows there were a total of 56 last year.

Out of those crashes, only two saw officers receiving minor injuries - but 52 per cent were deemed to be a result of officers' actions.

The report shows the majority of those crashes occurred on private property though, so the Ontario Highway Traffic Act did not apply.

However, one WRPS member was charged as a result of crash - compared to three the previous year. 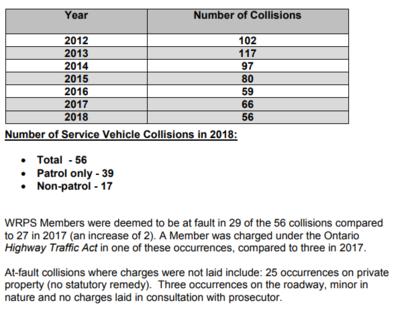