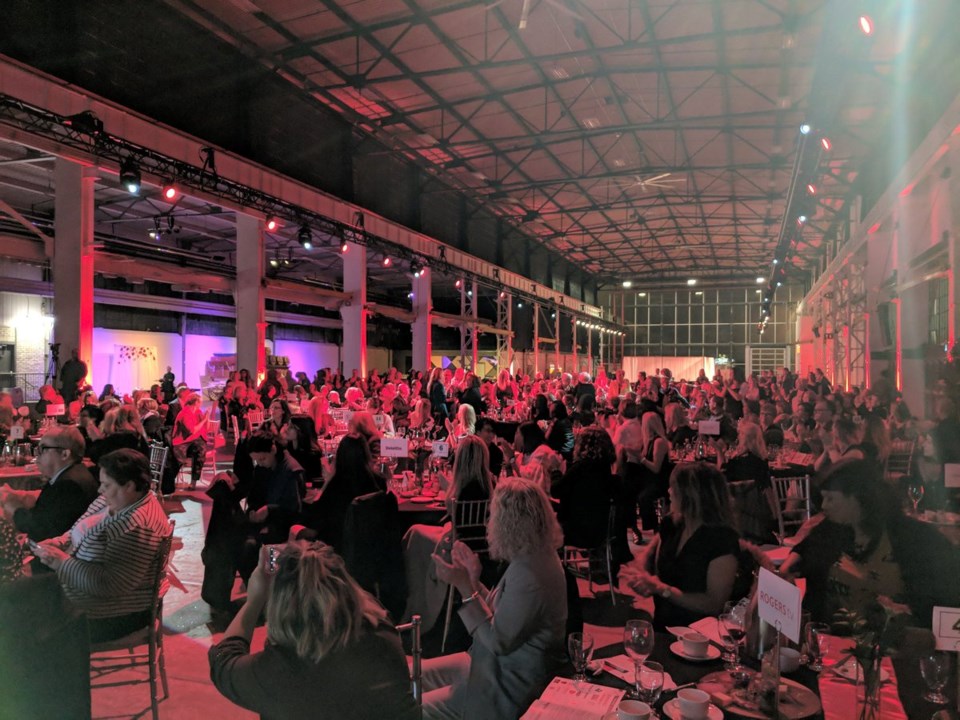 NEWS RELEASE
K-W OKTOBERFEST
*************************
Sixty outstanding women and organizations from across Waterloo Region have been nominated in ten categories and will be recognized at the annual K-W Oktoberfest Rogers Women of the Year ceremony on Monday, October 7th at Oktoberfesthaus at LOT42. This annual award pays tribute to distinguished women in the community.

Julie Adam, senior vice president of Rogers Radio, will host a speaker’s panel at this year’s award ceremony, proudly presented by Deloitte. With over 20 years of experience in radio and broadcasting, Adam is a force in her industry, recognized as Canada’s first female vice president of programming. She will be joined on stage by Melissa Bubb-Clarke, VP of Music & Live Events Maple Leaf Sports & Entertainment and Janice Smith, VP of Rogers National Media Sales.

“We are honoured to celebrate all the amazing women and organizations recognized at this year’s event” said Tim Beckett, festival president. “All of these nominees are working to make Waterloo Region a great place to live and work, and contribute to the local community in so many different ways. We look forward to recognizing them at the awards ceremony.”

Each of the women and organizations has been nominated by fellow residents of the Region and will be recognized at the 46th annual K-W Oktoberfest Rogers Women of the Year ceremony.

Here are the nominees in each of the 10 categories:

Arts & Culture (sponsored by Piller’s Fine Foods) recognizes women for enriching the culture of our community through the creation or promotion of the arts on a volunteer or professional basis.

Community Service (sponsored by Rogers TV) recognizes women for generously volunteering time to programs and services that make our community a better place.

Group Achievement (sponsored by Rogers Communications) recognizes achievements by a group of women that impact and/or improve our community or our society.

Health & Wellness (sponsored by Greater KW Chamber of Commerce) recognizes women for promoting and helping others achieve and promote mental, physical or spiritual well-being in her career or community involvement.

Lifetime Achievement (Kitchener-Waterloo Oktoberfest) recognizes women for being role models, mentors and/or advocates for positive and social change throughout their lifetime.

Professional (sponsored by CHYM 96.7, Country 106.7 & 570 News) recognizes women for dedicating themselves to the pursuit of excellence in their chosen careers.

Young Adult (14 to 25) (sponsored by the Kitchener Fire Department) recognizes young women for leading by example and being a role model to her peers.

A few recent notable past recipients of the award include Mandy Bujold, Mary D’Alton and Diane Freeman.