The Conservatives won three of five ridings in Waterloo Region
Jun 29, 2018 11:41 AM By: KitchenerToday Staff 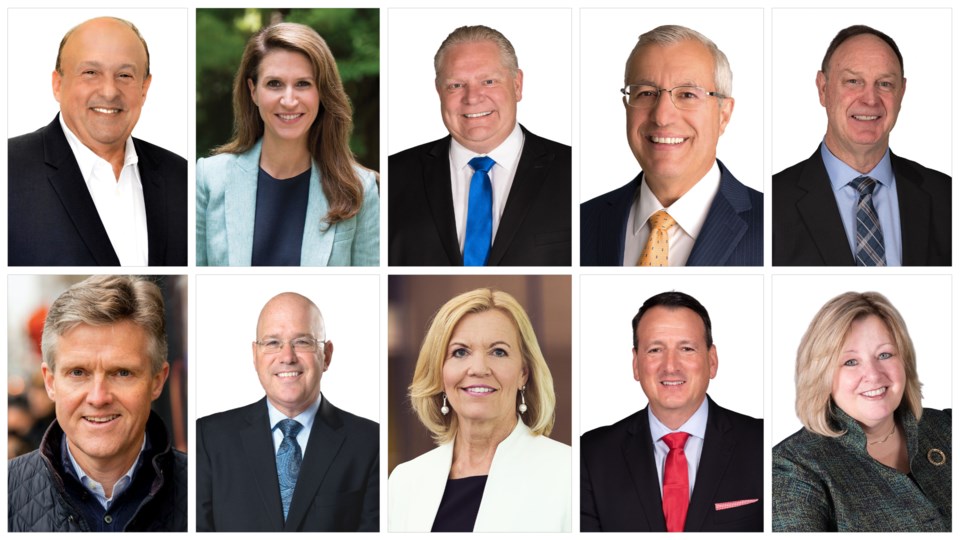 The Conservatives took three of five ridings in Waterloo Region in this month's provincial election, but none of those new MPP's will be part of Premier Doug Ford's cabinet.

Ford and his government was officially sworn in on Friday morning.

The new cabinet ministers are: