Those who already can't afford to rent in the region are only going to see prices increase
Sep 16, 2020 6:30 AM By: Ben Eppel 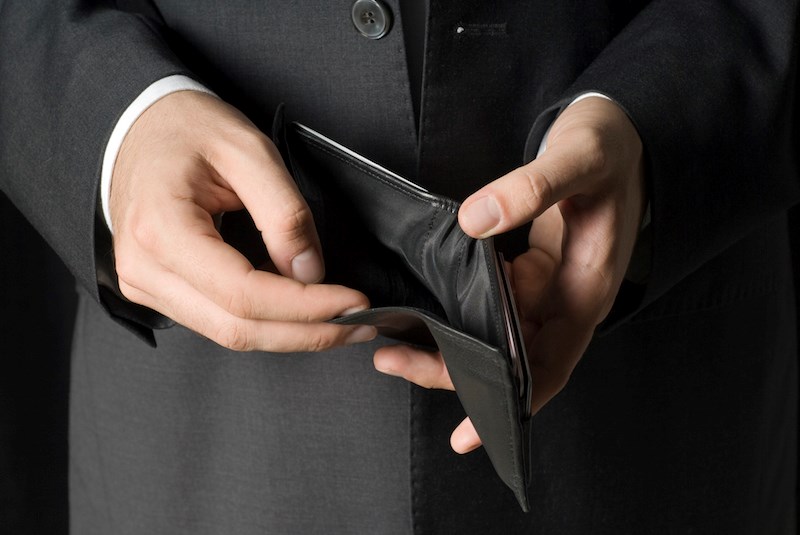 That same report expects smaller cities near the GTA to continue to grow as long as there's a pandemic, something that isn't good news for those who can't afford the current prices.

"It's very concerning," said Martin Asling, one of the co-founders of Yes in my Backyard Waterloo Region, an advocacy group for those experiencing homelessness.

"We need more housing overall, and we need in particular more affordabe housing, the types of housing that's more likely to be more affordable, especially over the long run like the multi-unit type housing that can house a number of different families."

The federal and provincial governments have kicked in just over $5 million to build two new affordable housing developments in the region, something that's a step in the right direction according to Asling.

"Any bit is going to help," he said, "Unfortunately we've also seen, over decades, a disinvestment in social housing or affordable housing. It's going to take a lot to make up that difference."

In the meantime, Asling's group is working to change what it can locally.

"One of the things that the affordable housing strategic advisory committee is looking at is whether or not we should remove the minimum separation distance bylaw for lodging houses," he pointed to.

"Currently, if you want to create a lodging house -- which is five or more people sharing a kitchen, a relatively affordable housing type -- you can't create a new lodging house if it's within a 400 metre radius of another lodging house."

"That's a really big barrier to relatively affordable housing in our community, so we're really pushing to remove that part of the bylaw."

YIMBY has also been working with the Unsheltered campaign, a campaign led by community advocates to provide 24/7 alternatives to shelter for all unsheltered people in Waterloo Region.

Asling noted that people experiencing homelessness are already having a tough time, but the pandemic has added a new layer of social isolation.

Local playwright turns COVID curtain-call to online production
Sep 29, 2020 6:30 AM
Comments
We welcome your feedback and encourage you to share your thoughts. We ask that you be respectful of others and their points of view, refrain from personal attacks and stay on topic. To learn about our commenting policies and how we moderate, please read our Community Guidelines.