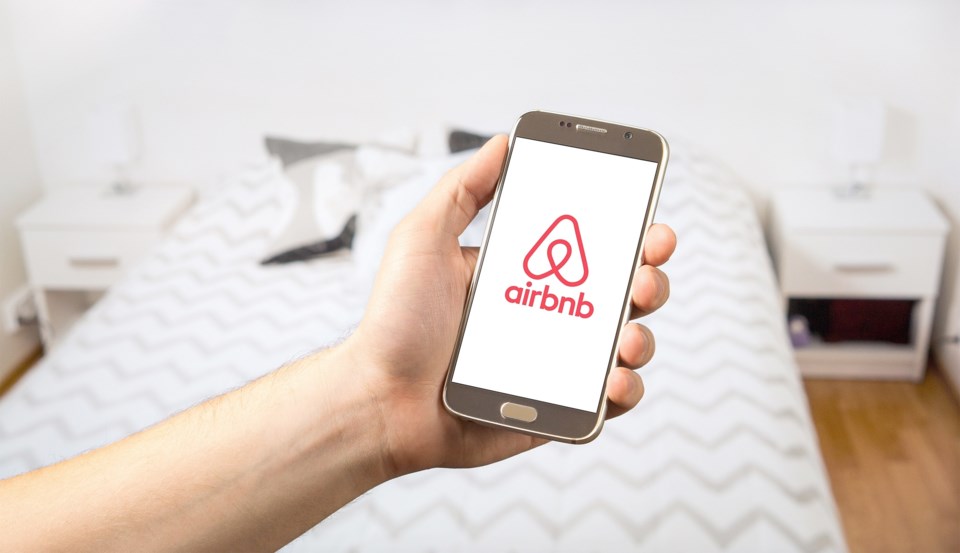 Waterloo Region and Airbnb have come to an agreement that would see rental prices increase in the new year.

Starting January 1, 2020 the company will now collect a four per cent increase from its 1250 hosts in the region.

The additional tax would be added to the bills of Airbnb guests which will help pay for the region's tourism marketing.

Minto Schneider, Chief Executive Officer, Waterloo Regional Tourism says that four per cent over the year would bring in $3.2 million, according to their forecasts.

She says many other places have done this too.

"We're not by any means the first ones, but we're the first region in Canada to fund with Airbnb. They've already been working in Vancouver, Montreal, Toronto, Ottawa and a number of other cities in Canada."

The tax will also bring Airbnb hosts in line with the region's motels and hotels, who have been paying their own four per cent tax since July.

Health advocacy group asks Ontario to tax vapes to cut down on teen use
Jan 22, 2020 3:53 PM
Comments
We welcome your feedback and encourage you to share your thoughts on this story. We ask that you be respectful of others and their points of view, refrain from personal attacks and stay on topic. To learn about our commenting policies and how we moderate, please read our Community Guidelines.