The study was conducted by the Canadian Centre for Policy Alternatives taking a look at 26 major cities to determine the best and worst places to be a woman in Canada
Mar 7, 2019 2:45 PM By: Leah Johansen 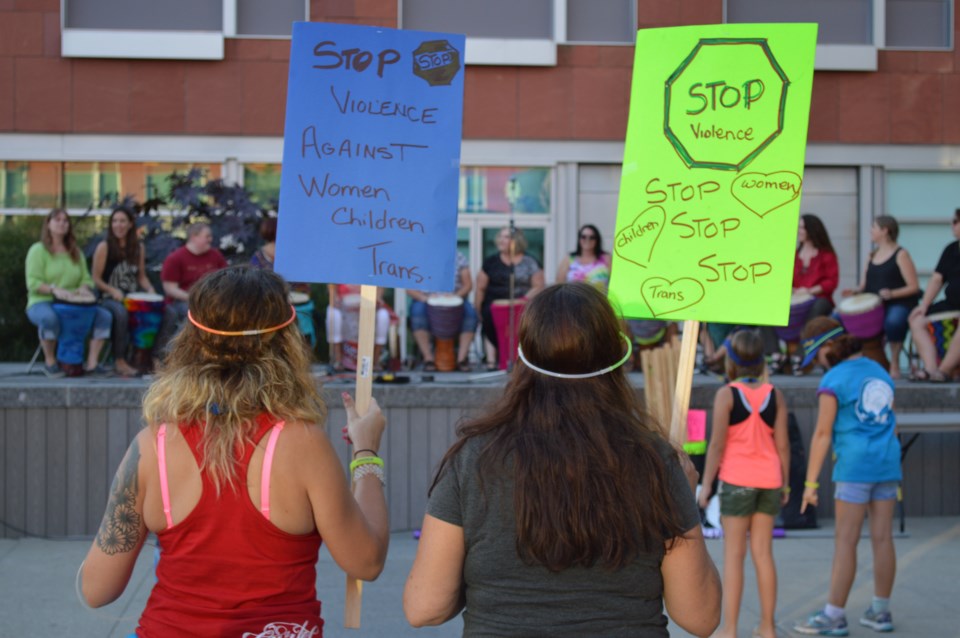 Take Back The Night event in Kitchener. (Sept. 17, 2015) Leah Johansen/KitchenerToday

A new report says Waterloo Region is the least safe major city for women to live across the country.

The study was conducted by the Canadian Centre for Policy Alternatives, taking a look at 26 major cities to determine the best and worst places to be a woman in Canada.

It shows the rate of criminal harassment targeting women is the highest in Waterloo Region, compared other major cities.

Waterloo Region placed 26th, or last, as a safe place for women to live.

"The safety that one person may feel in their community, is not necessarily extended to everyone," says Pritchard. "Be they a women, be they a racialized person, be they a Trans person, safety is not a universal feeling in our community."

The study says rates of sexual assault and intimate partner violence reported to the police in Waterloo Region was one of the highest among large cities.

Pritchard says we need to make more commitments as a community to make our region safer for women.

"There needs to be more education for people, we need to be working against systems that allow things like misogyny to continue, we need to talk to people about consent, and we need to have more resources in place for people when they do experience violence," says Pritchard. "Are we investing in centres, are we working with young people to understand consent and healthy relationships, are we making sure survivors in our community are believed when they report - whether that's formally or informally."

A study released by the Canadian Centre for Policy Alternatives (CCPA) shows some troubling stats for Waterloo Region examining the gender gap in 26 big cities across Canada. It shows our region is 26th, or LAST, as a safe place for women to live: pic.twitter.com/MkfOJnROYu

It's worth noting Waterloo Region ranked third in women's leadership and political empowerment, with 47 per cent of elected officials being women.

In management positions outside of politics, women held 36.1 per cent of those jobs in 2017, which is above the national average of 34.6 per cent.

In the health category, Waterloo Region came in 26th, or last place, once again.

Click here to take a look at the full report.