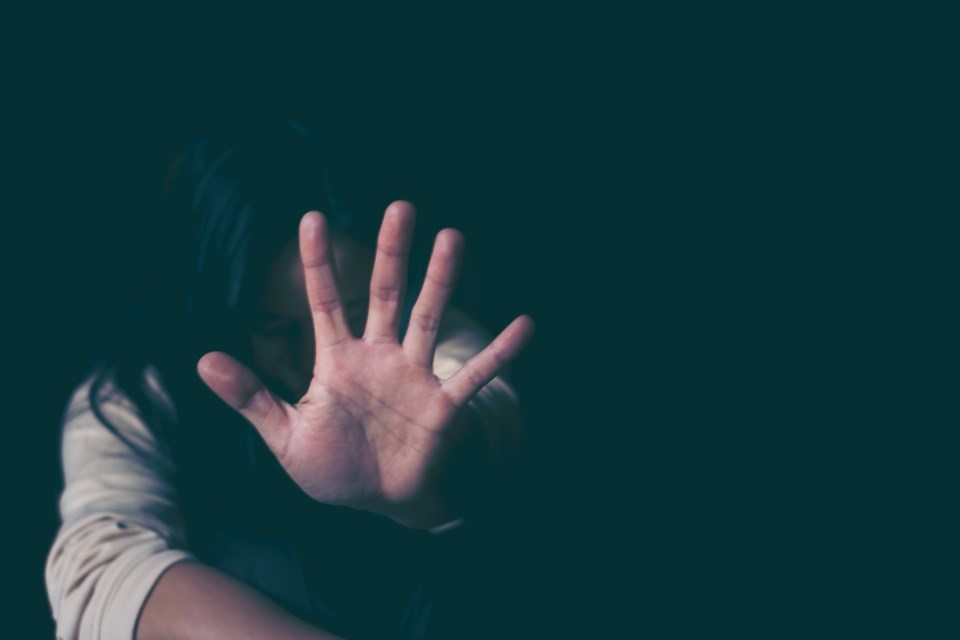 Women's Crisis Services of Waterloo Region (WCSWR) has launched a podcast series called She Is Your Neighbour to explore the realities and complexities of domestic violence.

The CEO of the agency points out that domestic violence rates have risen by about 30 per cent in this country during the pandemic.

Jennifer Hutton also says it's something that needs to be talked about now more than ever.

The podcast launches year two of the She is Your Neighbour campaign.

"For far too long, domestic violence has been seen as a personal or private issue, where in fact it's really a social problem ... we've asked people to take a stand, and work with us to say that - 'everybody has a role to play in ending domestic violence' - it's more than what we can do on our own ..." Hutton told The Mike Farwell Show on 570 NEWS.

She adds they're excited to launch the podcast, as it will get more people talking.

Some of the featured guests will include former Grand Valley Institution for Women inmate Emily O'Brien, who founded Comeback Snacks, as well as Kitchener firefighter Chris Linklater, who grew up in a home where domestic violence was present.

The She Is Your Neighbour podcast is available on Spotify, Apple Podcasts, and Google Podcasts.