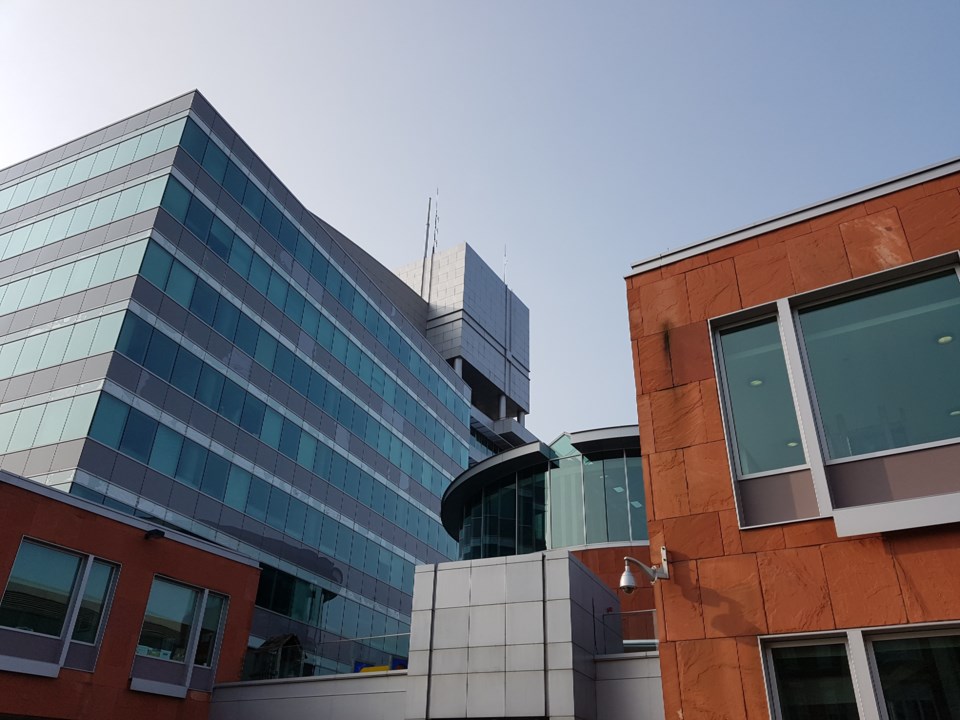 A new group of downtown Kitchener residents is aiming to bring some community spirit to the area.

The Downtown Kitchener Neighbourhood Association is a new group spear-headed by Sarah Brown. She has lived in the area for nearly a decade and is hoping this new group builds on the strengths she believes the downtown core already has.

"I think Kitchener downtown's at this sweet spot, like I'm from a small town and I think it still has a bit of that feeling of you can see alot of people you know and run into people," Brown said on The Mike Farwell Show on 570 NEWS. "Everybody knows your name."

While she loves the area, Brown says it is often more difficult for downtown residents to get to know each other. With an increase in the amount of people who will start calling downtown home, she thinks it is important to build a new culture.

"We're going to be having a lot of new people living downtown and so wanting to play a role in can we set a culture early on where people look at each other on the street and they make eye contact."

The assocation is currently holding various gatherings to get their message out. Their next meeting is Tuesday at Open Sesame.