'Ginger Goat' hot sauce, which is made here in Waterloo Region, is now one of ten featured on popular YouTube show 'Hot Ones'
Jun 4, 2021 6:00 PM By: Casey Taylor 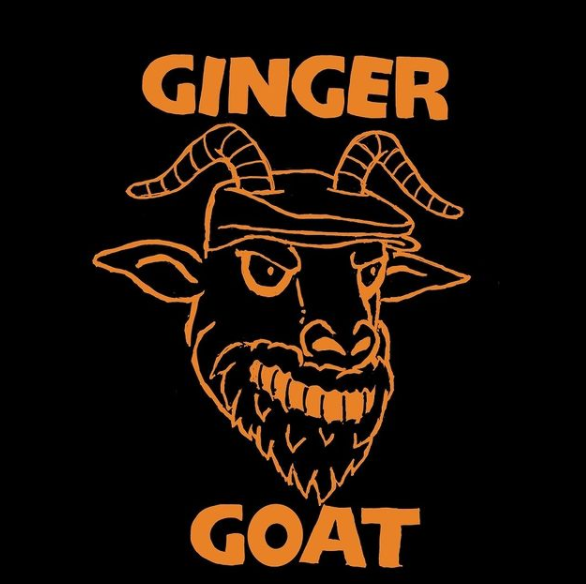 "I would self-identify as a 'chili-head,' said Kris Ronan, Lead "Sauce Slinger" at Ginger Goat Hot Sauce. "So, as long as I can remember, I've always been on a quest, myself and my fiancée, for hot sauces."

Ronan says he and his fiancée would go to food and drink shows and typically come across two types of hot sauces.

"Sauce number one, the typical Tabasco, vinegar-based, most people are familiar with those," said Ronan. "Sauce number two would be what I could only quantify as the stuff that you see at a discount aisle."

"So the 'mouth inferno' or the 'bum burner' or whatever you want to call them, but they're extract-based hot sauces."

Ronan says they found it relatively hard, especially years ago, to find naturally-made, quality hot sauces so they decided to make their own.

"Natural ingredients and good quality natural peppers instead of extracts, and keeping a lot of the junk out of it," he said. "Something that has flavour and something that gives you that friendly head-butt of heat toward the end."

"It's just heat, flavour, and fun for your mouth," added Ronan.

Meantime, just about a month after first incorporating the business back in February, Ronan says he'd already found out his hot sauce was going to be one of ten featured on a very popular YouTube show called 'Hot Ones'.

The show, simply enough, takes one celebrity per episode and asks them questions, all while both host and famous guest eat progressively hotter and hotter chicken wings.

"We kind of feel like we got to touch a unicorn at this stage in the game," said Ronan in reference to the success of 'Hot Ones' which has over 10 million subscribers and whose host, Sean Evans, was nominated for a daytime Emmy this year for Outstanding Entertainment Talk Show Host.

Now, when it comes to the rather unique name, Ronan says the inspiration is pretty simple.

"The name actually stems from an argument with a nephew over a board game," said Ronan. "We were gently teasing each other and his retort to my teasing was 'Okay, you ginger beard,' and, being as wise as I am I corrected him, 'No, it's a goatee, it's not a beard," to which he replied 'Okay than, fine, you Ginger Goat."