NDP select candidate for Cambridge ahead of federal vote

Dr. Scott Hamilton was chosen at a nomination meeting over the weekend
Feb 14, 2019 11:30 AM By: KitchenerToday Staff 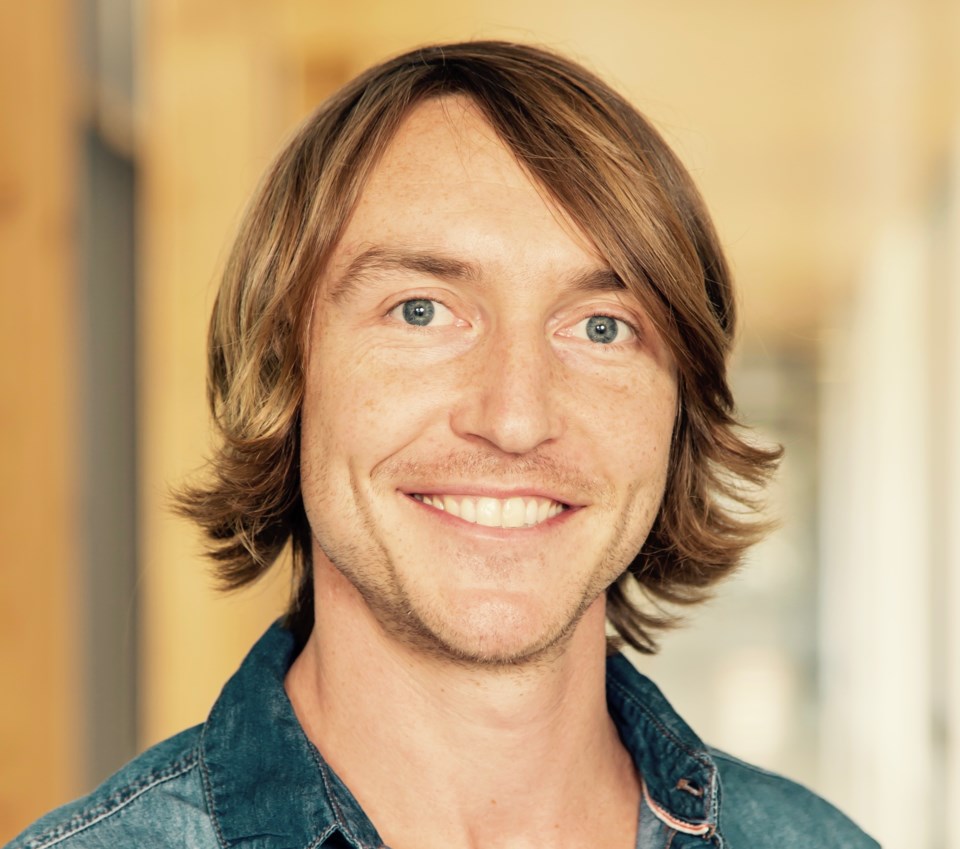 Dr. Scott Hamilton will represent the NDP in the riding of Cambridge in October's federal election.

Hamilton was elected on the first ballot at the party's nomination held over the weekend.

"I'm honoured to have the trust of the New Democrats of Cambridge," Hamilton said in a release.

"Cambridge is ready for something new, and we're ready to take a stand in the House of Commons on the issues facing us. We're going to develop a better national strategy on opioids, poverty, and housing. We're going to heal our fracturing education and health systems, and we're going to address precarious employment and climate change."

Incumbent Bryan May will run for the Liberals again in Cambridge.

The federal election is set for October 21.