NBA championship trophy will be in Kitchener next weekend 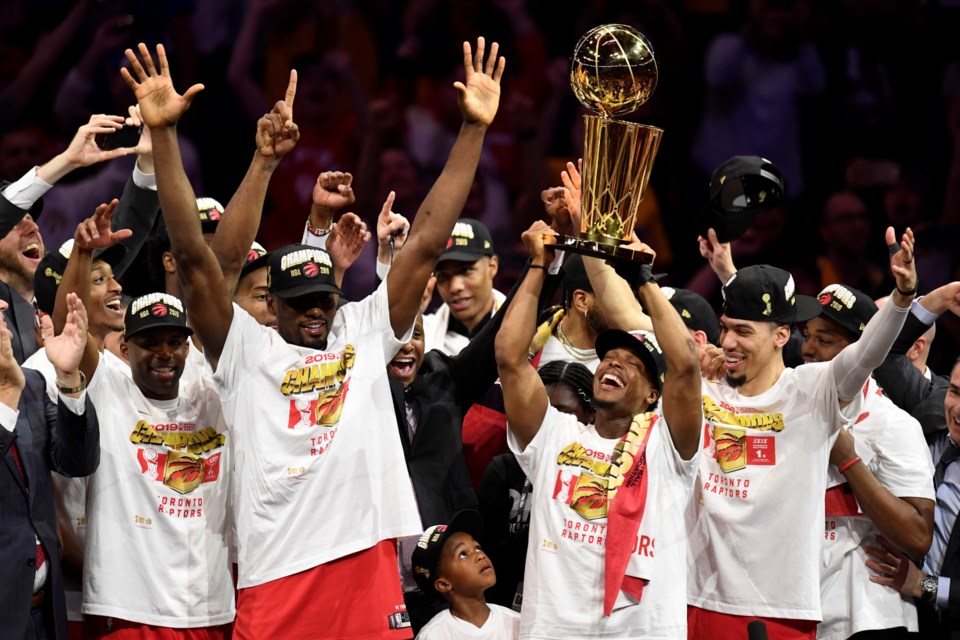 THEMUSEUM has drained a big three-pointer.

It's bringing the Larry O'Brien NBA Championship Trophy to Kitchener next weekend.

The Toronto Raptors got to raise the trophy after winning their first NBA title back in June.

THEMUSEUM says fans will be able to take pictures with the trophy for free on Sunday, October 20.

Guests are also encouraged to explore THEMUSEUM's exhibitions from 10 a.m. - 6 p.m. Admission, courtesy of the City of Kitchener, will be only $5.00 all day long.

"The entire country was thrilled as the Raptors brought the trophy north of the border for the first time last spring. And we are thrilled to be able to share it with our community." THEMUSEUM CEO, David Marskell said in a release.

It's part of The MilkUP Trophy Tour to Unite, sponsored by the Raptors and Dairy Farmers of Ontario.