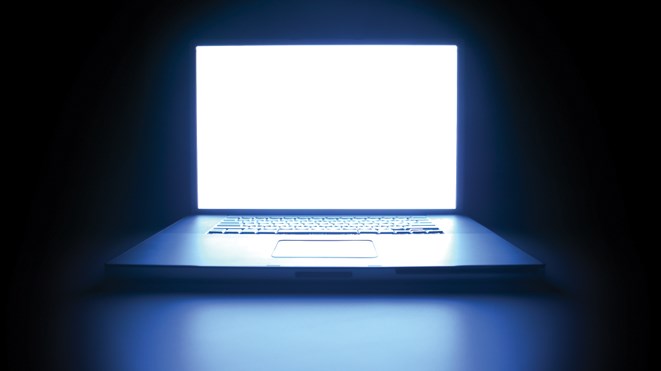 The beginnings of a court hearing involving Waterloo Regional Police and a former officer were dogged by inappropriate imagery and sounds on Tuesday.

The case involves a former Waterloo Regional Police officer, Kelly Donovan, who resigned in 2017. Donovan alleges that the police service broke their agreement of confidentiality during her release, and retaliated against her by appealing post-traumatic stress disorder benefits in 2018. Donovan resigned in 2017 instead of moving forward with a $167 million class action lawsuit launched by two other female constables at the WRPS, alleging workplace sexual assault and harassment in the service. These allegations have not been proven in court.

"Something just popped up on my screen, it's completely inappropriate," said Bielby.

The problem seemed to be quickly resolved, but resurfaced some minutes later.

"I've got to stop you again, because on my screen came sexual references and a swastika, and I do not know where it's coming from."

The registrar tried to remove the culprit from the room, but there turned out to be several players flooding the images in.

Once again, there seemed to be peace, but it would only be a short while before the imagery returned.

"Madame registrar I'm still getting those images, or an image, of an overweight man with a swastika in front of him," said Bielby.

"Yes sir, I'm seeing it as well," said the court registrar, noting their difficulty finding exactly who was causing the interference.

Eventually it would be Jarvis who interrupted his own arguments.

"I see the images are now getting a little more graphic, your honour," he said. The judge and court registrar mulled over turning off video for all participants, as well as just not allowing new participants to join until after the morning break.

EDITOR'S NOTE: KitchenerToday does not permit comments on court stories.

Former WRPS officer given green light to proceed with appeal against the service
Oct 27, 2019 8:00 AM