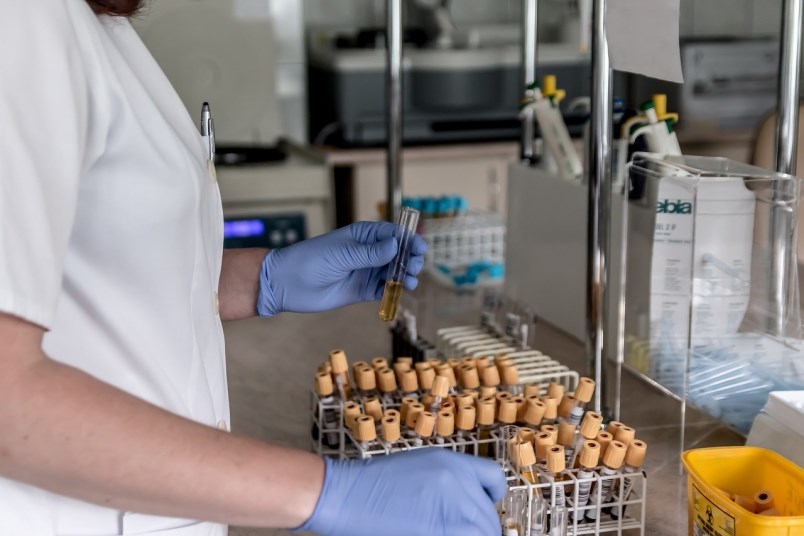 File photo of a lab

"The testing is not optimal, that's for sure."

Associate Medical Officer of Health Dr. Hsiu-Li Wang said in a media briefing on Wednesday that we're not seeing the full picture of the pandemic, partially due to inadequate testing.

That's partially because they have to prioritize at-risk groups rather than anyone with symptoms, but that will likely change soon.

"We've recently heard that we should be able to obtain more testing kits so that we can implement more testing," said Dr. Wang. "We've heard, also from the Province, that the testing capacity should be there now, when we expand testing. [That's] the capacity in the labs to turnaround those tests."

More testing kits will be available, and Dr. Wang said the Province will also be announcing new priority groups to be tested.

That announcement will come soon, but Public Health hasn't been given an indication of what groups will be added to the list.

Either way, increased testing will lead to a better understanding of how the pandemic is spreading, according to Dr. Wang.

Local hospitals have so far found the case load manageable, and are increasing their capacity for testing to prepare for future needs.