Miovision to receive 'Innovator of the Year Award'

Miovision will receive the award after having profoundly changed the industry
Oct 11, 2020 9:30 AM By: Nathan Shubert 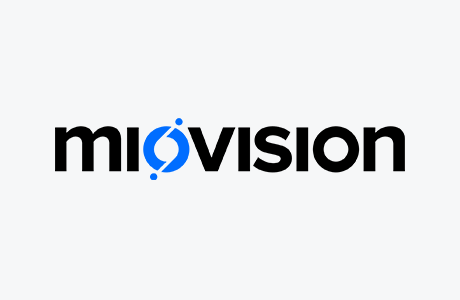 The Kitchener-based company Miovision is set to receive the CIX 'Innovator of the Year Award'.

The Canadian Innovation Exchange, which is a summit that presents a platform for CEO's, tech founders and advisors to connect, announced in early September that Miovision will receive the award at the October 20 summit.

Set to be named CIX's 2020 Innovator of the Year, the award is given to the Canadian company that profoundly transforms the industry.

Miovision is a company that specializes in assisting cities in creating safer environments by reducing traffic congestion, modernize the approach to manage traffic safety and ensuring safe intersections.

CEO and Co-Founder of Miovision Kurtis McBride will accept the award while sharing Miovision's story as a keynote speaker.