Two mini pigs received an exemption from the animal bylaw, which prevents the keeping of certain animals -- like pigs -- within the city of Kitchener
Feb 24, 2021 6:42 PM By: Aastha Shetty 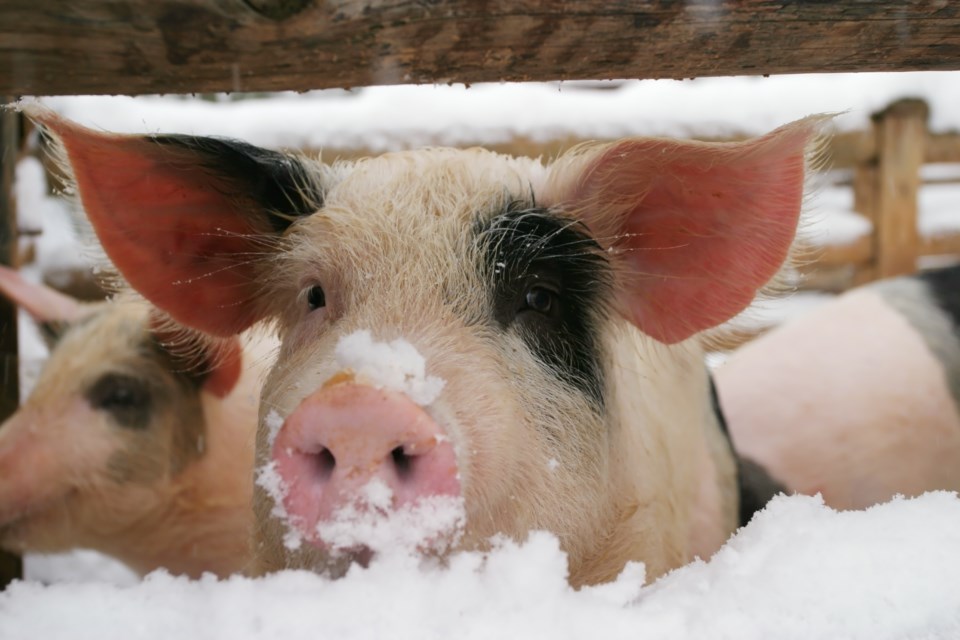 Two mini pigs, who are also service animals, can continue to call a Kitchener residence home, thanks to an exemption made to the animal bylaw.

After careful consideration, Kitchener council has granted an exemption to the animal bylaw, which prevents the keeping of certain animals -- like pigs -- within the city of Kitchener.

Kitchener's director of bylaw enforcement, Gloria MacNeil, said if you are thinking of getting a service pig, be sure to get the exemption before you get the animal.

"The last thing anybody would want is to get an animal ... and have council deny the request because at the end of the day, it is up to council to determine whether or not they are going to permit the exemption."

MacNeil said the pigs have lived at the Kitchener residence for ten years and nobody has ever complained about noise, nuisance or smells related to the pigs.

"The complaint that had initially come in was not even in regards to somebody being bothered by them. It ws simply that someone had observed them and knew they weren't permitted. We additionally also had the Humane Society follow up and do an inspection just to ensure that they felt the pigs were being cared for and the home environment was satisfactory to the Humane Society."

She noted that the exemption comes with a list of conditions for the owner.

The pigs also will not be allowed to go into public buildings and private residences without permission, or create a nuisance for nearby residents.