Millennials would rather buy experiences than flowers and chocolates, expert says

Trends show a shift from traditional gifts to experiential and homemade gifts
Feb 14, 2019 9:03 AM By: Ben Eppel 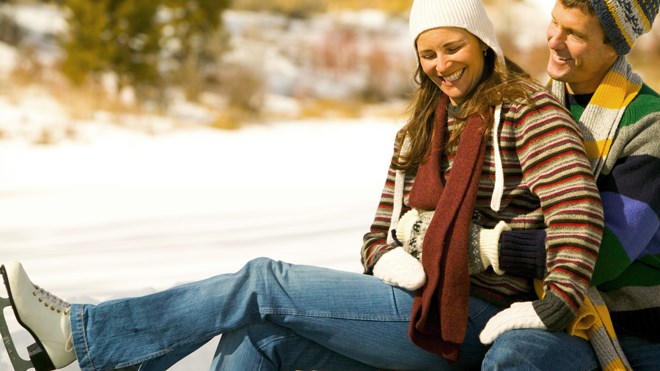 It's a time of the year when emotions are running high, and for some of us, so are our bills from Valentine's Day.

What we spend our money on is changing, though, according to one expert.

He says that traditional gifts like flowers and jewellery are seeing a decline.

"There's still a focus around food and restaurants, they're probably the biggest beneficiary," says Davis. "We've seen flowers kind of declining a little bit since 2013, but there's still some money spent. Millennials seem to be liking events or experiences a little bit more than the traditional flowers."

Davis says that marketers aren't sure what the cause of this shift is, but he speculates that it might be a generational backlash.

"There seems to be a little bit of a trend to things like home cooking, so, preparing dinner for your significant other or those kinds of homemade things," says Davis. "So instead of the flowers, the jewellery, the traditional stuff, it's customized presents. Even if it's photo albums of special times together, those kinds of things show a little more effort than whipping out the credit card."

He adds that the price markup of traditional gifts haven't enticed millennial buyers.

"If you know that the majority of consumers are only going to spend money with you on one day, so there's no ongoing relationship, then it's a little easier to gouge them," says Davis. "Given men being men, they often buy flowers once a year, and that's Valentine's Day. That's why you get about a 300 per cent mark-up on roses, because there's no ongoing relationship."

Davis notes that men spend more than women on average, and that Valentine's Day is the fourth most lucrative event behind Christmas, Back-to-School and Mother's Day.