MasterClass to expand into Canada with engineering hub in Waterloo Region

The streaming platform focuses on education from experts in their field
Jun 8, 2021 3:43 PM By: Ben Eppel 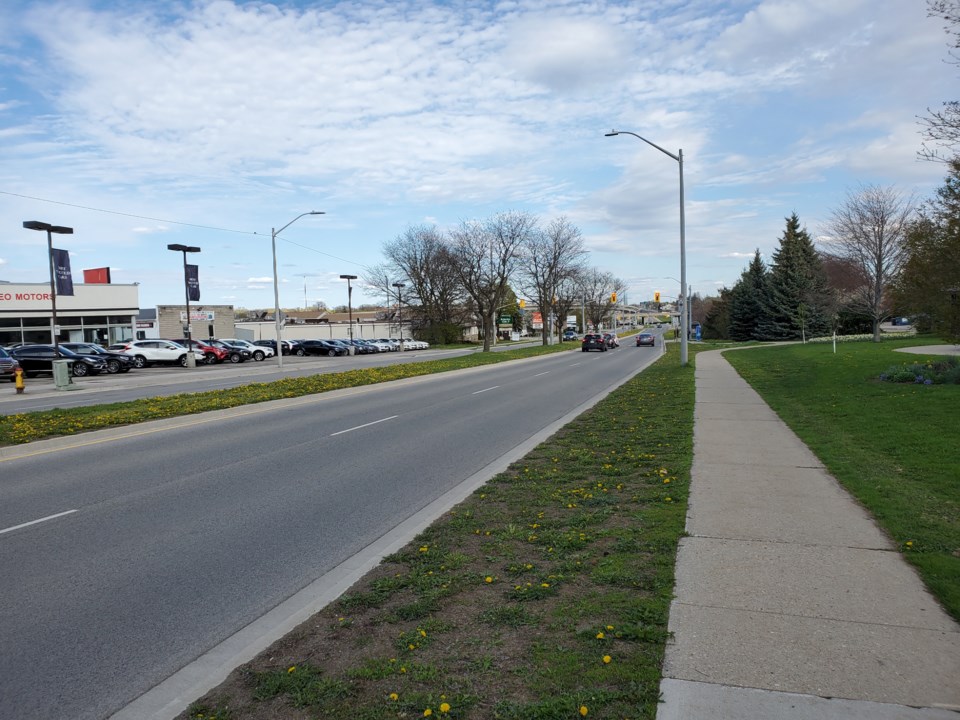 Waterloo Region's reputation for innovation and tech has attracted yet another company from the city of San Francisco, which makes its home just minutes from Silicon Valley.

MasterClass has announced they will take their first steps into Canada, beginning with an engineering hub in Waterloo Region.

It comes following news that the company recently raised $225 million in Series F funding, That money will go towards more content production, internal expansion, and the launch of a new "enterprise business."

"The Waterloo-based technical teams will support these initiatives, including efforts such as building out the company's enterprise product offering, building technical integrations with distribution partners and scaling technical and video infrastructure," said a release in part. "Local hires Matt Elgie, who held senior leadership roles at  Barracuda FX, Broadway Technology and Sandvine, and James Spere, who held senior leadership roles at ProNavigator, Roadmunk and D2L, will be growing and leading the engineering, product and other technical teams in Canada."

The company plans to hire engineers for web, mobile, native and back-end infrastructure, along with many other roles.

This year, they plan to expand the overall workforce to more than 500 employees, including growing the local office to become a "peer engineering headquarters" to their existing headquarters.