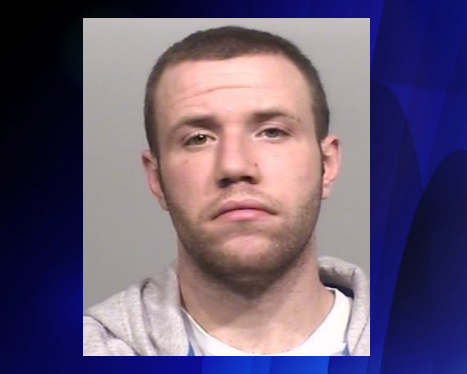 A 35-year old man is wanted in Stratford for numerous charges after putting officers in that city in danger trying to flee.

And as it turns out, the same man is wanted by Waterloo Regional Police and Orangeville Police for similar charges including dangerous driving and assault with a weapon.

Back on August 31st, police in Stratford say a man was driving a stolen vehicle --- a beige coloured Lincoln with altered plates --- at police officers in an attempt to flee and avoid arrest.

Luckily, no officers were harmed in the incident but Jay Foreman remains at large.