Man pleads guilty to manslaughter in death of former girlfriend 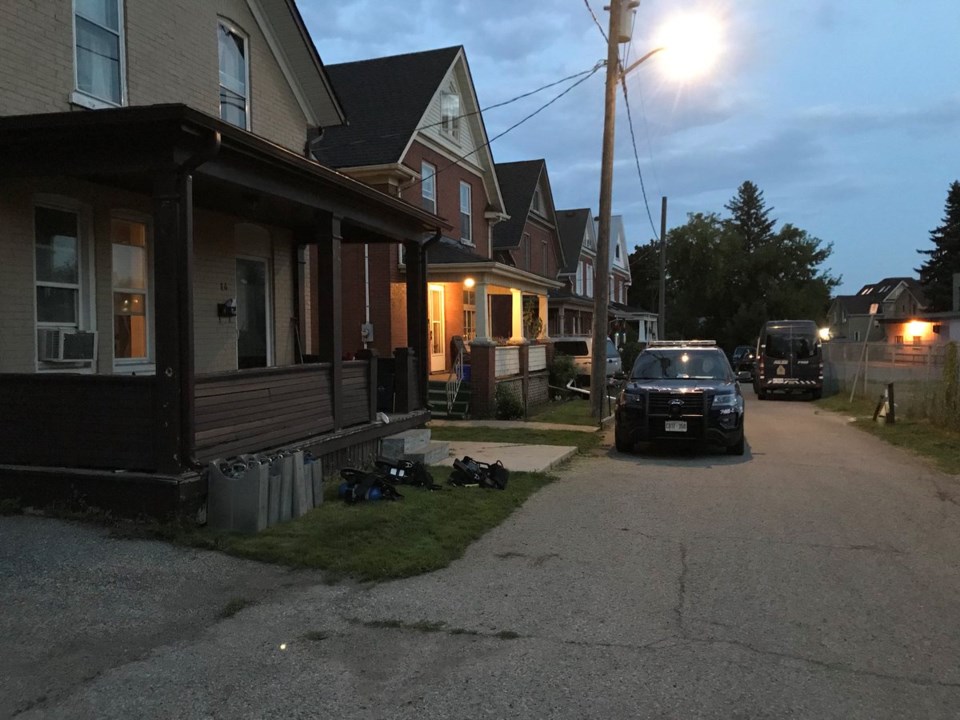 A man charged in the death of his former girlfriend in downtown Kitchener a year-and-a-half ago has pleaded guilty to manslaughter.

The Record reports Isaac Gany, 33, made the plea in a Kitchener courtroom Monday and was immediately sentenced to six years in prison.

The body of Yvonne Umutoniwasi, 28, was found in her Pearl Place apartment in mid-August of 2018, about two weeks after she died in the dwelling after a single blow to her head.

The coroner was unable to determine her cause of death.

EDITOR'S NOTE: KitchenerToday does not permit comments on court stories

About the Author: Glenn Pelletier