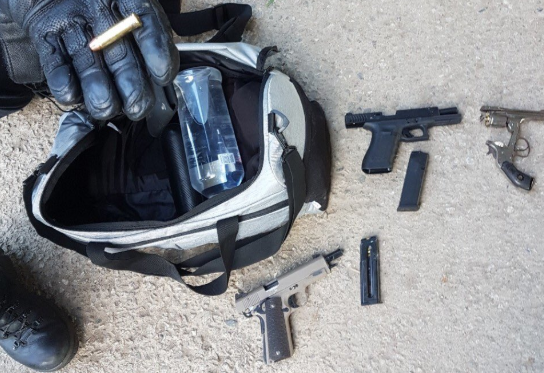 Waterloo Regional Police say a Kitchener man is in custody in connection to an attempted murder investigation in West Grey.

Male in custody after high-risk arrest near Bridgeport Rd. & Lancaster St. in Kitchener this evening. Male was wanted in connection to an attempt murder investigation in West Grey. 3 loaded handguns, ammunition & cash seized. Great work by members of our Emergency Reaponse Team. pic.twitter.com/g2J1LUAcrm

The man has been identified by West Grey Police as 31-year-old Christopher Nevius.

Nevius faces one count of attempted murder in connection to a shooting in the West Grey area and is expected to appear in court for a bail hearing in Walkerton on Friday.