Man arrested for riding outside train on Kitchener GO line 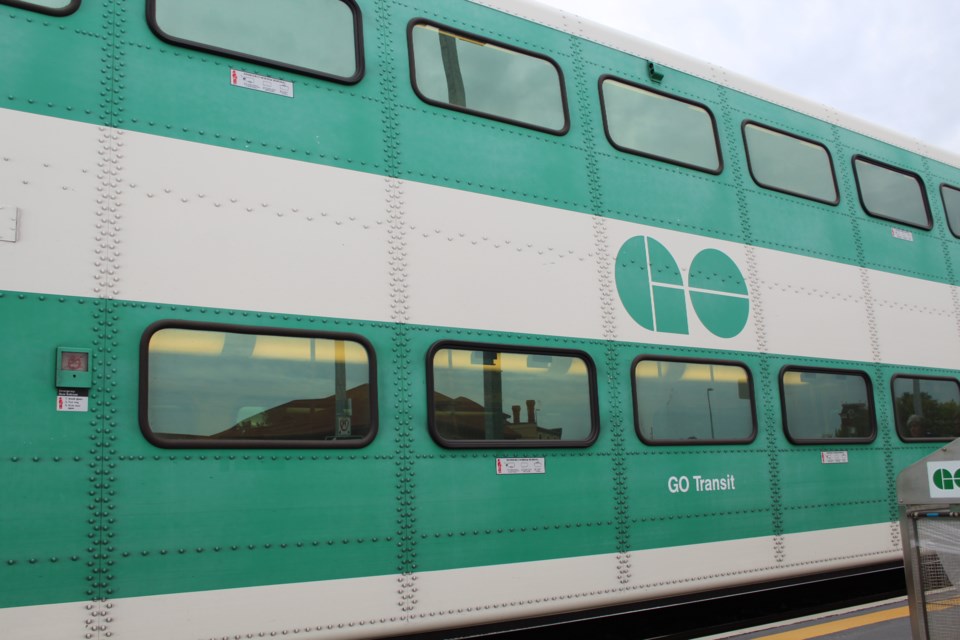 It's like the scene in a movie, but also a prime example of the term "don't try this."

A man was arrested by GO transit security, after a spokesperson for Metrolinx says he was riding on the outside of a GO locomotive on the Kitchener GO line Monday night.

"If you saw a guy riding on the outside of a GO locomotive on the Kitchener line this evening, please accept our apologies for having to witness such a moronic act," Anne Marie Aikins with Metrolinx tweeted.

"Incredibly dangerous, reckless & illegal & ended with him being arrested by @GOTransitSSD. Investigation is underway."