Majority of drivers feel distracted driving is getting worse: poll 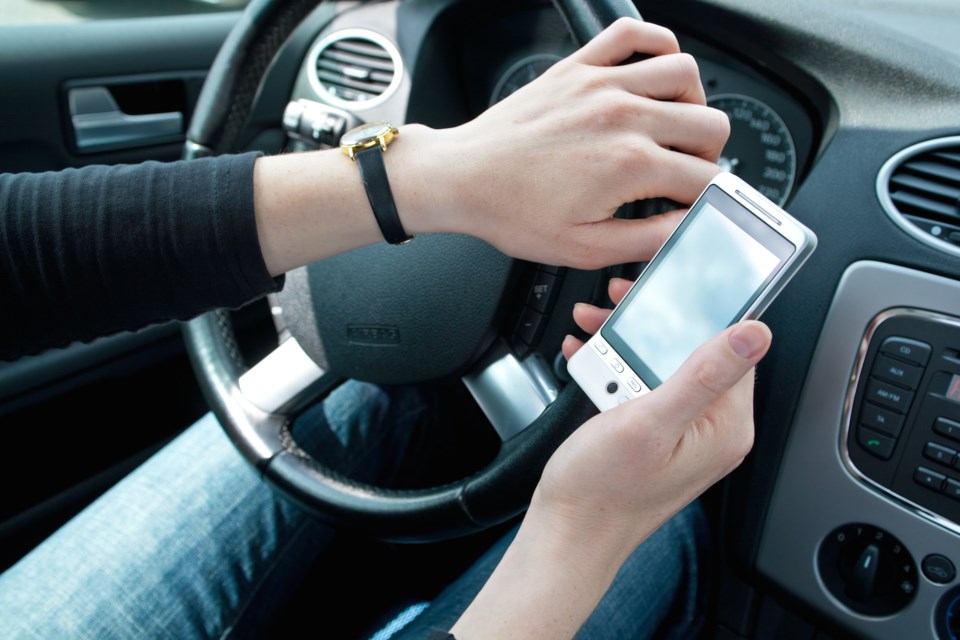 91 per cent of Ontario drivers believe distracted driving has worsened.

That according to a new poll released Wednesday by CAA South Central Ontario.

And it seems some are in denial about being distracted drivers.

Initially, 32 per cent of people identified as themselves as distracted drivers, but once some definitions of distracted driving were provided, that number jumped to 43 per cent.

"Distracted driving continues to be a challenge on Ontario's roads, nearly a decade after the initial legislation banning handheld devices was introduced," CAA SCO Manager of Government Relations, Elliott Silverstein said. "There continues to be a general lack of understanding by many drivers who don't realize that distracted driving is more than just holding your phone. It's anything that diverts your attention away from the road, whether it be your phone, food or the radio."

45 per cent of survey respondents said they often see others holding a cell phone, but only three per cent admitted to holding their phones while behind the wheel.

According to the survey, the most likely offenders are highway drivers (58 per cent), those who commute 90 minutes or more (54 per cent) and drivers aged 25-34 (59 per cent).

"We're getting a sense of ... who the offenders are most likely to be, but as well we see the penalties in place now, because the laws have changed ... we now have that opportunity to try and educate, because that more than anything else at the end of the day is what we want to do." Silverstein told Kitchener Today with Brian Bourke on 570 NEWS.

Beefed up distracted driving laws and penalties took effect in Ontario on January 1.

For example, a first conviction for distracted driving comes with a three-day licence suspension, three demerit points and a minimum fine of $615 (up to $1,000).