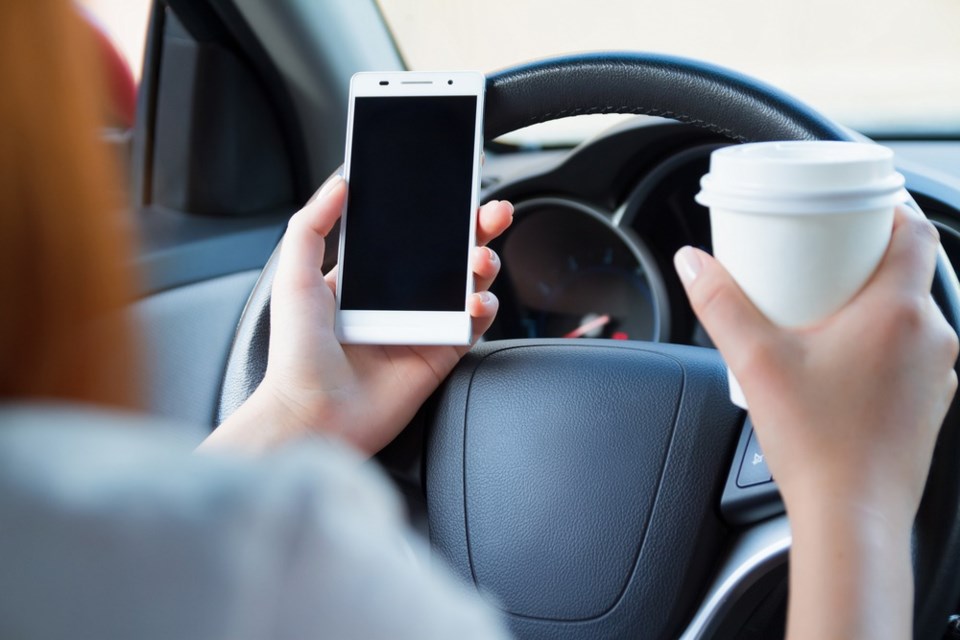 It seems we’re ignoring the warnings about distracted driving, and statistics from the Traffic Injury Research Foundation (TIRF) are enough to make you grip the steering wheel a little tighter.

The group found the number of people not focused entirely on the road has skyrocketed from 33 per cent back in 2004 to almost 76 per cent in 2018.

The research is just as damning when it comes to texting and driving — it’s jumped 56 per cent.

“For a behaviour that can be considered equally impairing as driving under the influence of alcohol with a Blood Alcohol Concentration (BAC) of .08%, this level of self-reported driving is alarmingly high,” the report reads.

According to the group, however, what’s even more of a concern is “the minority of respondents who didn’t appear to recognize the risks of texting while driving, is that this minority has increased significantly in the past decade,” TIRF Chief Operating Officer Ward Vanlaar explains.

“In fact, the size of this group has now surpassed the size of the group of drivers who admit to driving while over the legal limit for alcohol,” he says.

While critics will say it only amounts to seven per cent of drivers, road safety advocates will point out facts like you’re 23 times more likely to get in a crash if you’re texting while behind the wheel, mostly because drivers are looking down for five seconds or more — that’s more than the length of a football field.

TIRF says three-quarters of Canadians now view distracted driving as more of a concern than drunk driving, but it seems a lot of us are just talking the talk, and not walking the walk.