Major hike in gas prices on the way 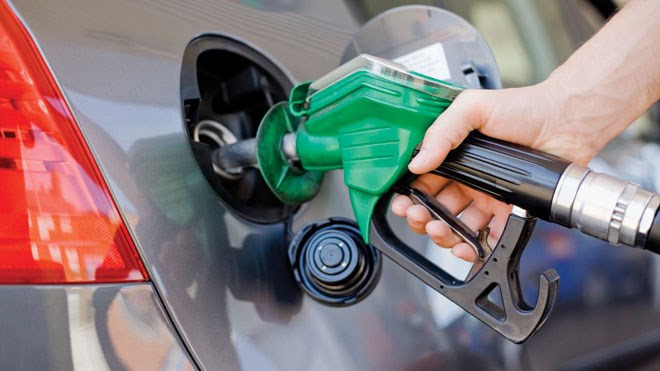 That will put the average price at around $1.05 a litre.

Roger McKnight with En-Pro International said the real question with the increase is who's leading the market.

"The market in southern Ontario is really set by, or trended by Imperial Oil or Esso, whatever you want to call them. The wholesale price changes across the board, effective today, show Esso is the one sending a loud and clear message they want the prices up." McKnight told 570 NEWS.

It's the only way competitors can really communicate with each other, McKnight says, noting companies aren't allowed to talk to each other in advance to prevent price fixing.

But you might see some different prices if you shop around.

"Valero is going up about three cents, Shell's going up one, Suncor's going up 2.1 and Esso's going up 6.2 cents," McKnight explains.

And if you need diesel fuel, McKnight adds Imperial Oil is raising their price by 10 cents a litre.

"That's a huge amount," he said, "Back in the olden days, that would be an increase of 45 cents a gallon overnight."

McKnight points to an increase to crude costs for Imperial Oil due to cutbacks in production in Alberta, noting that's increased the cost of Western Canadian Select, or feed stock costs in the refineries.

"They're going to want to start passing that on," he says, adding companies aren't happy with the increase and passing it along to the retailer.

The question is, will the price stick?

McKnight says that's something he can't answer, and likely something oil companies won't answer either.

So for now, get the Jerry Cans out.