She was riding her bike through Waterloo Town Square when she overheard a large man hurling racial slurs towards an immigrant family, even to the point of threatening physical violence
Aug 14, 2019 3:20 PM By: Maddie Demarte 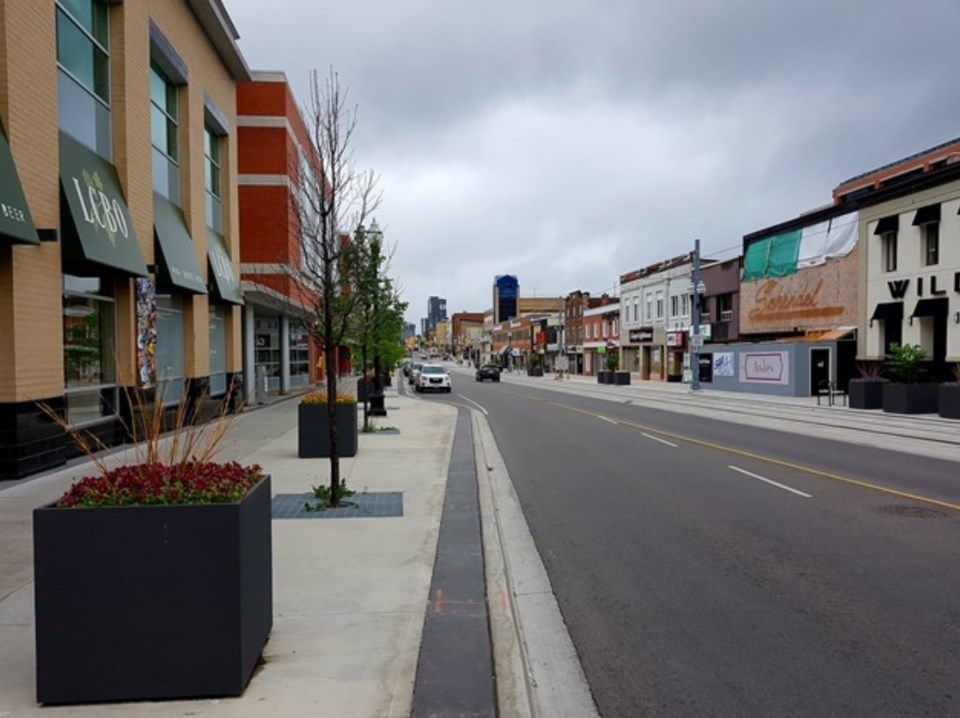 Paulina, a resident of Waterloo Region, was riding her bike through Waterloo Town Square when she overheard a large man hurling racial slurs towards an immigrant family, even to the point of threatening physical violence on one of the family members.

At this point she felt she needed to intervene. She told her story to the Mike Farwell Show on 570 NEWS.

As an immigrant herself, Paulina says she's faced racism. She also says she's sensitive of others and tries to make sure they don't have to go through this type of experience.

"It's abhorrent that something like this would happen in our city, anywhere in our city. But this really does not represent the vast majority of the people in Waterloo. We face division in so many different ways and we're fooling ourselves if we don't think that something of it exists here. It just makes me sad that someone can just attack other people."

Paulina has since shared her story on social media and says the response has been supportive and hopes this sparks a conversation and some action.