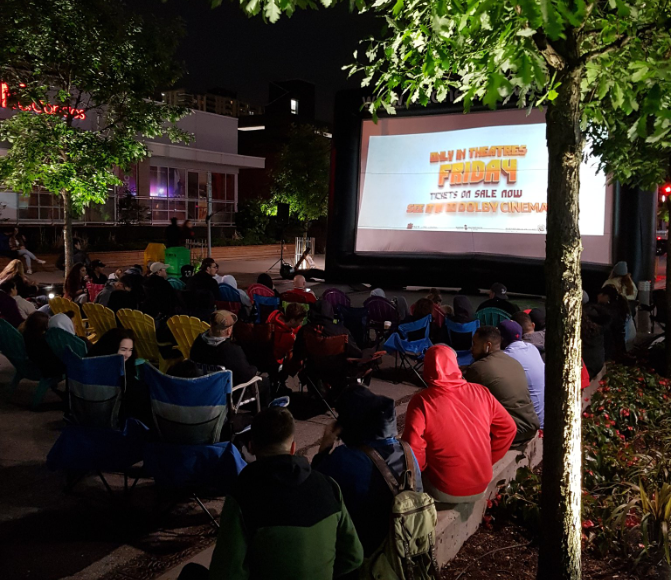 A busy night for Toronto Police after Monday's Raptors game.

Police in that city are investigating an alleged assault on a Golden State Warriors fan that was captured on video and posted to social media.

They add in separate incidents, three people were charged with mischief over $5,000 after allegedly vandalizing a pizza shop, and a woman was taken into custody after allegedly spitting on an officer outside of Scotiabank Arena.

Meantime, it seems it was a completely different story for our police service in Waterloo Region.

WRPS Constable Andre Johnson says there were no issues locally after the dramatic Game 5 loss.

"We're happy to join the rest of Canada in cheering on the Toronto Raptors as they chase their first championship in franchise history. It's definitely an exciting time, and we've seen celebrations and 'Jurassic Parks' pop-up locally, just as we've seen across the country," says Johnson.

"We're just reminding fans to be safe, be smart, and be responsible. There will be an increased police presence around these local 'Jurassic Parks' - and that's just to ensure everyone is having fun and celebrating safely."

Johnson adds being responsible includes planning ahead if you're going to be consuming alcohol or drugs.

"People need to have a safe ride home, and we're reminding motorists to watch out for people who may be out on the streets celebrating as well."

Great crowd at @CityKitchener Jurassic Park, screen is holding strong in the wind! @WRPSToday is on #WeTheNorth patrol making sure everyone has a fun and safe night at events across the @RegionWaterloo pic.twitter.com/OPUSKOfslr

with files from 680 NEWS