The federal government says some flu shot programs may have to be pushed back due to supply issues
Oct 9, 2019 1:54 PM By: Erin Anderson 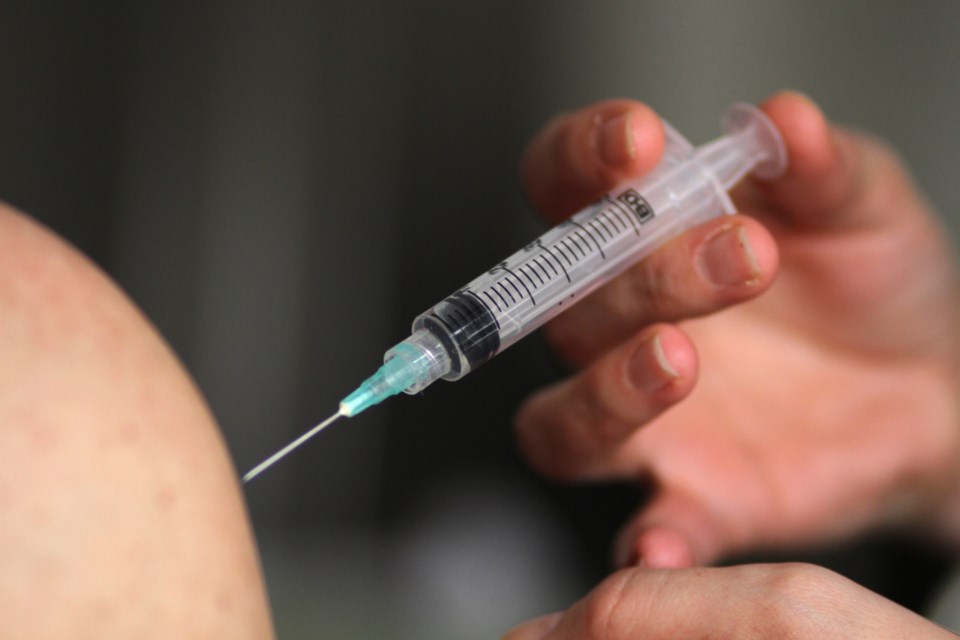 Distribution and production delays from manufacturers have caused some uncertainty when it comes to this year's flu season.

The Public Health Agency of Canada is hoping to have 90 per cent of the 'flu shot' supply available by the end of the month.

Meantime, Waterloo Region's public health unit says it has received its first shipment of the vaccine from the provincial government.

Local health care providers will receive an initial amount of the flu shot this week.

Distribution to pharmacies is controlled by the Ministry of Health, so ROW Public Health can't comment on how long that will take.

Public Health is reminding the public that like every flu season, vaccines will be first available for high risk populations. The season for the general public will begin in November.

Health Canada recommends the flu vaccine for everyone over six months of age, especially the elderly, kids under five, pregnant woman, and people with cancer, diabetes and other diseases.