Waterloo Region is hosting events to commemorate those who died from overdose and raise awareness
Aug 19, 2019 9:00 AM By: Phi Doan 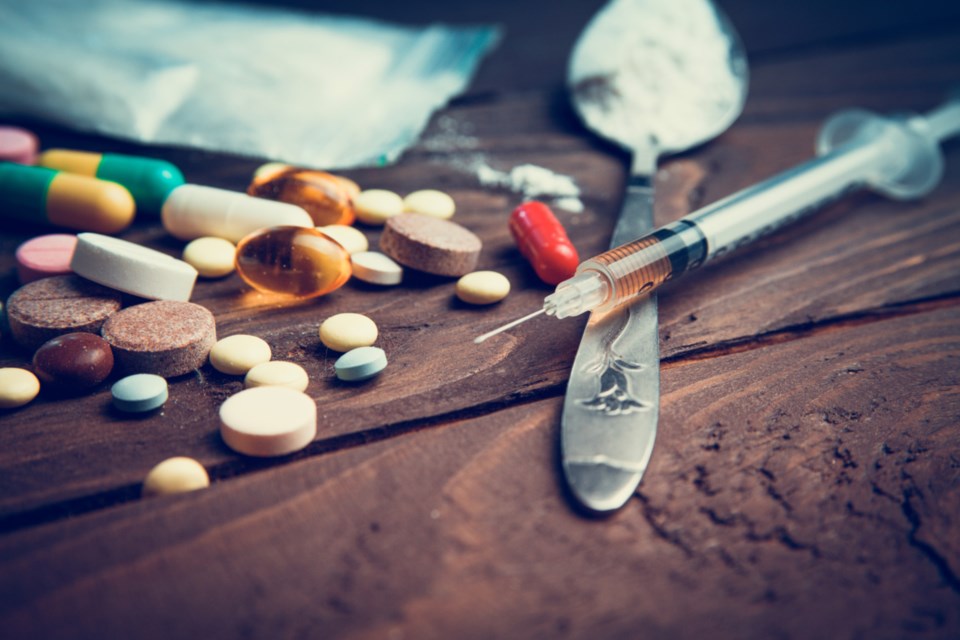 This is the 4th year the Overdose Work Group, in collaboration with the Waterloo Integrated Drug Strategy, is hosting events with one set for Cambridge and another in Kitchener.

The event is being billed as a chance to learn more about harm reduction and overdose awareness. Sanguen Health Centre has also provided naloxone kits for people to take home if they participate in the free training in its use.

Kathy McKenna, Public Health Nurse, Region of Waterloo, will be among the speakers at the event. She says they also want to take the opportunity to 'acknowledge the grief felt by families and friends' and commemorate those who 'died or have had a permanent injury as a result of drug overdose.'

"To commemorate their loved ones, last year we had rock paintings, this year the memorial event will be a butterfly activity, so it very much represents hope and life and endurance and change."

McKenna says the issue of opioid deaths in the region has grown and continues to grow. She says paramedic services responded to 772 opioid-related overdose calls as of July 31st of this year.

"To put it into perspective, marks a 60 per cent increase from the same time period last year."

She highlights that according to Regional police reports, 2018 saw 53 people die due to overdose. As of July 31st, overdose fatalities reached 46 in the Region.

McKenna says there is a lot of work to be done in tackling the opioid crisis locally, with harm reduction being only one of four pillars in the drug strategy. The other three being prevention, treatment, and the enforcement and justice pillar.

She says she hopes the event will help reduce the stigma surrounding overdose-related deaths and that people understand they can come to them for help.

"If somebody is wanting information on treatment, is ready to possibly look at getting a referral to other supports, other resources then definitely that is something that would happen, that is something we support."

The Cambridge event is taking place Monday, August 19, from 4 p.m. to 6 p.m. in Dickson Park in the treed area above the ball diamond.

Kitchener's event is set for Monday, August 26 from 4 p.m. to 6 p.m. in Victoria Park off David Street near the washrooms.

Handful of demonstrators gather in Uptown Waterloo for anti-lockdown rally, march to Kitchener
May 16, 2021 5:00 PM