Local mayors riding along with Meals on Wheels 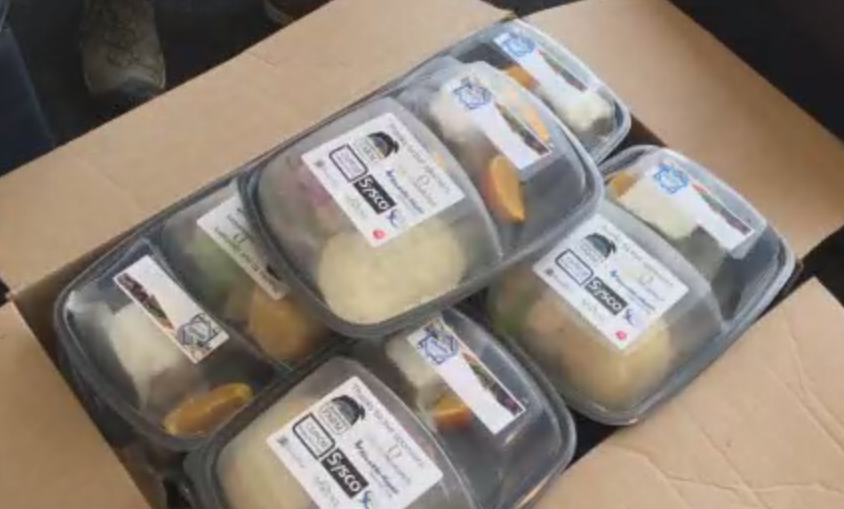 Meals on Wheels is being delivered by the mayors this time round, as part of their Mayor for Meals awareness event.

The program is run by Community Support Connections, a local charity organization, that delivers nutritious meals to seniors and adults with disabilities in the area.

As part of their March for Meals event to raise awareness around food security for seniors and recruit volunteers, the charity has gotten local mayors and community leaders to take part in the deliveries.

"All of it in one way shape or form really touches on a much bigger issue, which is social isolation, and how many seniors we work with who are living alone and all these different programs we run, obviously they're great for physical and mental health, but so important is just that regular contact with human beings so they're not living alone."

He said it was important to get the mayors involved because it showed how important the program was.

Pace said many of their clients are seniors and adults living with disabilities who wanted to live in their homes "as long as possible with independence and dignity."

"Of course in many cases, these are seniors, they want to stay in their homes. They don't want to going to hospitals or long-term care homes and this is just one of the many services we do that make sure that they're healthy and they're happy in their own homes."