The new announcement means that families will receive funding according to their child's needs rather than based on their child's age
Jul 30, 2019 5:55 AM By: Aastha Shetty 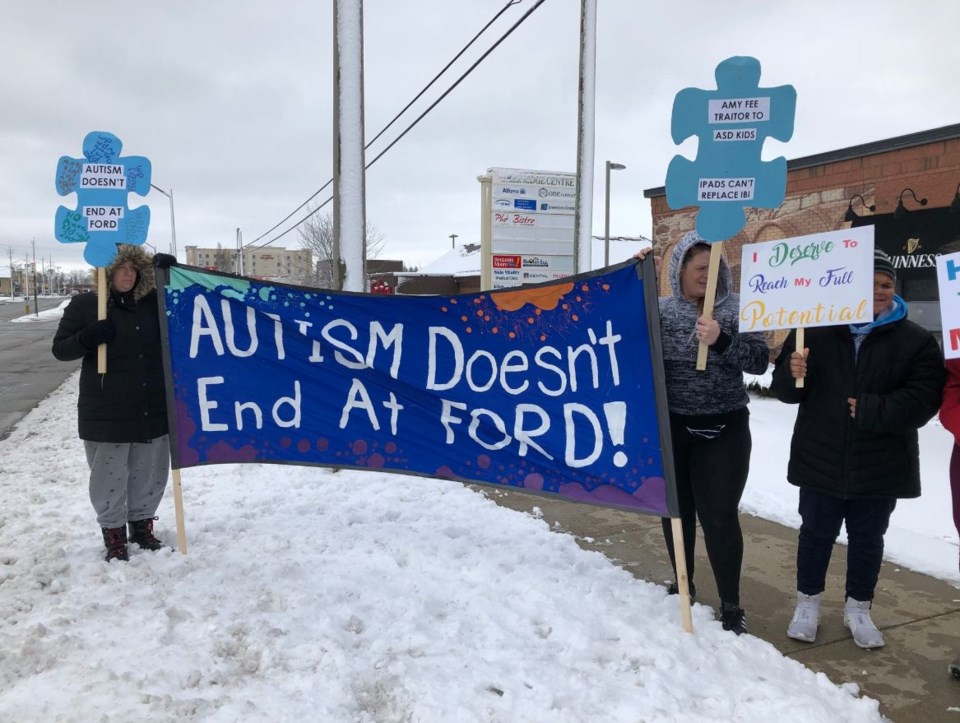 The provincial government has announced that they will be working towards a more needs-based autism program.

The new announcement means that families will receive funding according to their child's needs rather than based on their child's age.

MPP Amy Fee said they are expanding the guidelines for the autism advisory panel, to better figure out where the program should go.

"That way they can look at the full scope of how we have a needs-based system for that now $600-million program we have going forward. We want to make sure we're spending the money as best we can."

Kidsability announced that it will be forced to lay off half of its autism staff in response to the provincial government's previous changes under the leadership of the now former Minister of Children, Community and Social Services Lisa McLeod.

Fee said her heart goes out to all staff who've lost their jobs at Kidsability.

"Kidsability is amazing, my own children have gone through Kidsability as well. It's making sure now that we get as many children into service as well and we increase the funding to get those children the services."

She said she is making sure Kidsability is a part of the consultation process to make sure the government has "a world-class autism program."

Green Party deputy Leader Abhijeet Manay said he thinks the government should overhaul the entire program and start from scratch.

"That means investing in funds based on evidence-based therapy and that also means providing a balance of direct funding and direct services for families so that they can choose."

Manay said it is good to see that the government is finally consulting with families.