The night will feature the story of Esther the Wonder pig who has gained a lot of attention on social media
Mar 30, 2019 11:30 AM By: KitchenerToday Staff 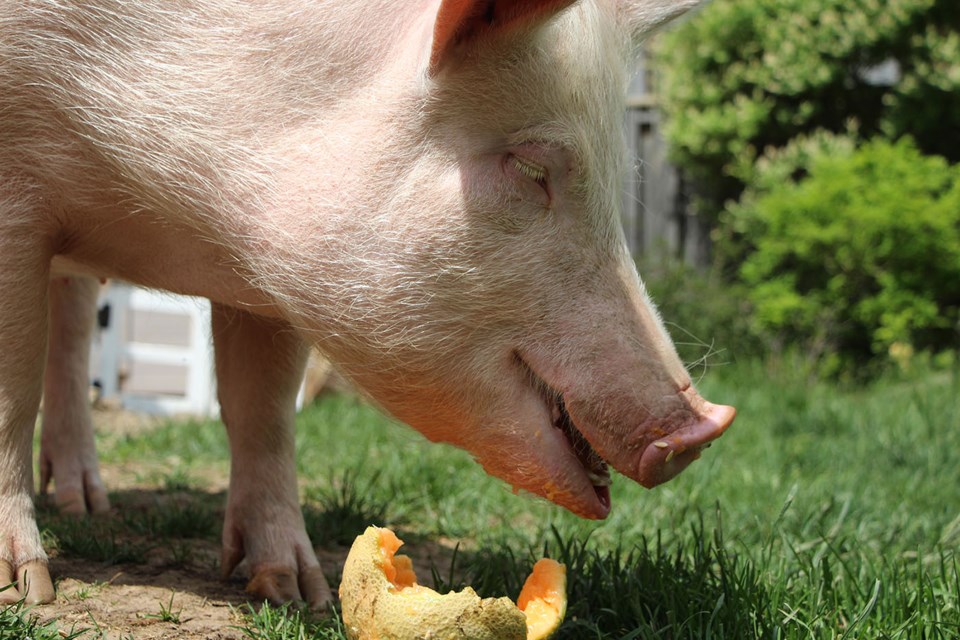 The Kitchener Humane Society is holding their second annual Homeward Bound: An Evening for the Animals.

The headline event of the night will be the story of Esther the Wonder Pig.

Her owners Steve jenkins and Derek Walter will tell the story of how Esther's growth led them to move to Happily Ever Esther Farm Sanctuary.

Esther has garnered quite the presence on social media, with over 1 million Facebook followers.

Funds raised will go towards supporting the animals at the Kitchener Waterloo Humane Society.

For more information, including how to purchase tickets, you can click here.

Ontario reports fewer than 100 new cases of COVID-19 for sixth day in a row
Aug 8, 2020 12:00 PM
Comments
We welcome your feedback and encourage you to share your thoughts. We ask that you be respectful of others and their points of view, refrain from personal attacks and stay on topic. To learn about our commenting policies and how we moderate, please read our Community Guidelines.