It shows that people are willing to pay more when it comes to buying a house in Waterloo Region
0
Aug 15, 2019 4:00 PM By: Aastha Shetty 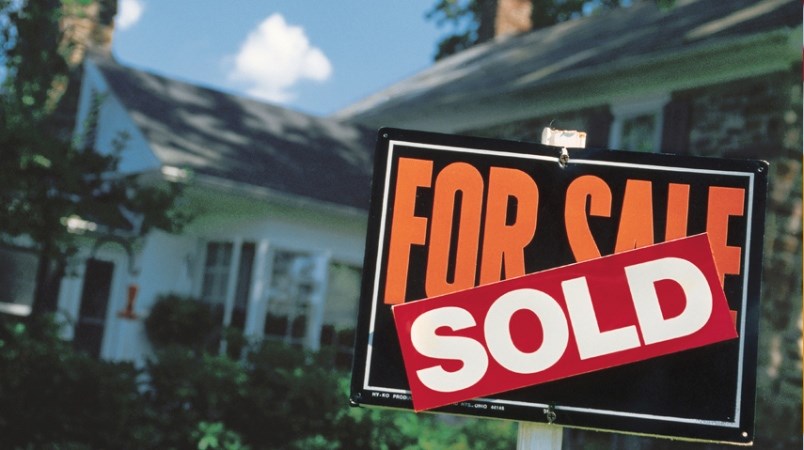 A new study says that Waterloo Region is a hot spot for real estate investments, especially if you’re looking to make short-term profit.

The study by the Canada Mortgage and Housing Corporation says it tracked a 26 per cent higher-than-average sale price than in 2016 and the corporation’s Senior Market Analyst, Jennifer Tsao, says buyers outside Waterloo Region also want a taste of the local market.

“Out of the addresses we’ve identified as a short-term sale or a long-term investment, about a fifth of those were purchased by buyers outside of Waterloo Region.”

Tsao adds it is clear Waterloo Region is home to a healthy housing market.

“Given the continued and consistent population growth that we’re seeing in Waterloo Region, which has been happening as a trend since around 2015 to 2016. It’s likely that we’re still going to see healthy sales and steadily growing prices.”

She says where you buy in the region can also make a difference.

For instance, the study shows that addresses closer to LRT stations are more attractive to all buyers.