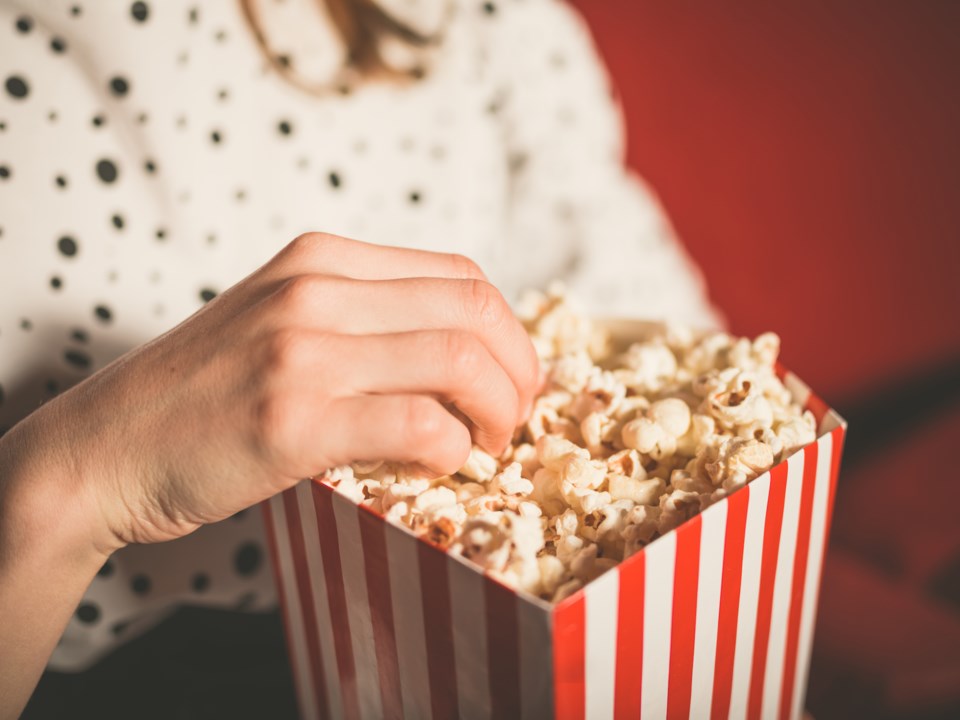 A local group is planning a demonstration outside of Kitchener's Landmark Cinemas theatre after an anti-abortion film was added to its movie lineup.

The film, Unplanned, is about a woman who becomes an anti-abortion activist after an experience as a clinic director for Planned Parethood causes her to quit.

Many critics of the film have called it a campaign for anti-abortion ideas, and some are going as far as to boycott movie theatres showing the film.

One movie company, Cineplex, has written an open letter on its decision to run the film, which was posted to their Twitter account.

An open letter from Cineplex CEO Ellis Jacob, on our decision to screen Unplanned. pic.twitter.com/bkA7tx2NWt

Unplanned will premire in The Region on July 12th with the demonstration set to take place that day from 6:30 p.m. to 8 p.m.

The film will run at Landmark Cinemas till July 17th.

More information on the demonstration can be found here.