It's a partnership between Community Justice Initiatives and the Coalition of Muslim Women of KW
Aug 27, 2020 1:00 PM By: KitchenerToday Staff 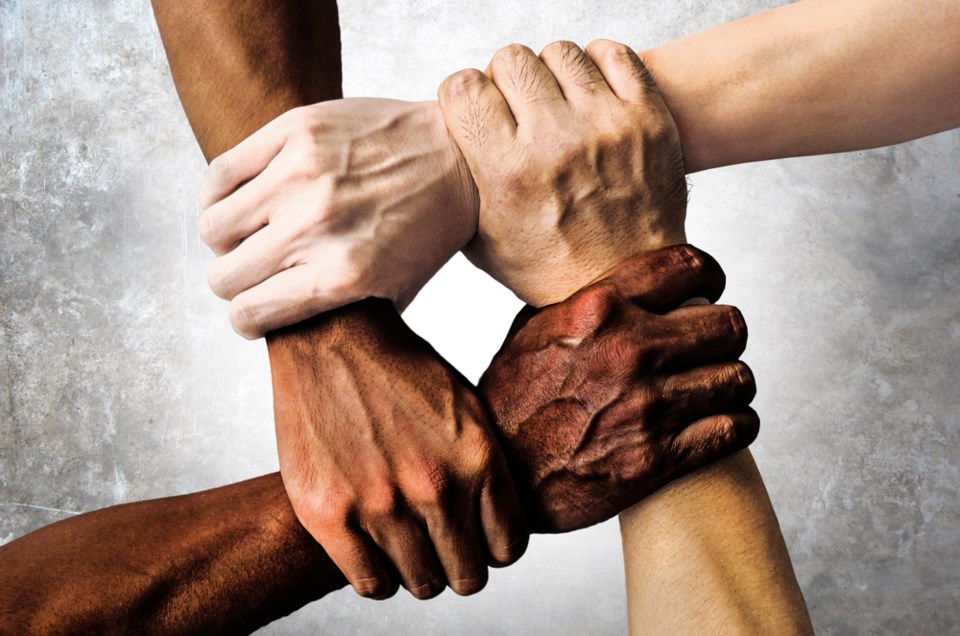 Community Justice Initiatives (CJI) and Coalition of Muslim Women of Kitchener-Waterloo (CMW) have received funding from the Ontario Trillium Foundation to set up a project to facilitate restorative responses to hate incidents.

The project, called Sulah, is in response to the 'Islamophobia in Waterloo Region' report recommendation.

"Sulah aims to provide opportunities for dialogue to happen in incidents of Islamophobia, racism and xenophobia, as well as to provide Restorative Circles as a community-building prevention tool." stated a release.

They say the word 'sulah' refers to reconciliation within numerous languages around the world -  "For many individuals from Muslim communities, 'sulah' reflects the significance they place on reaching peaceful agreements to resolve a conflict."

Fauzia Mazhar is executive director of the Coalition of Muslim Women of Kitchener-Waterloo, and says addressing increasing hate crimes/hate incidents has been a priority of her organization since 2012.

"Sulah project has allowed us to bring restorative justice approaches to hate crime and hate incidents, which to our knowledge is a first of its kind initiative nationally. We are very pleased that Muslim women have been trained as mediators for such cases through Sulah. Furthermore, Sulah helps shine a light on the issues of Islamophobia, racism and xenophobia in our community and engages the community in building a collective response to Islamophobic hate incidents." she added.