They will be hosting their sixth annual suicide prevention fundraiser
0
Sep 20, 2019 7:00 AM By: Cali Doran 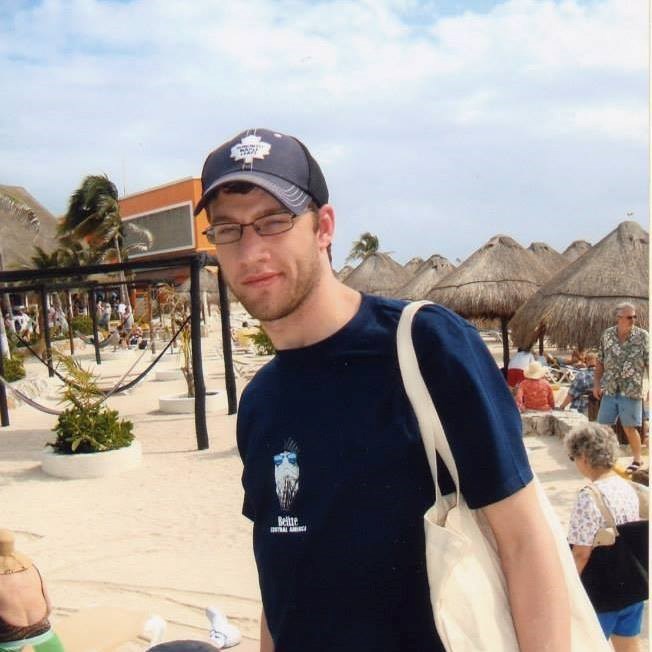 In the wake of a tragedy, the Debney family started raising awareness to end the stigma surrounding mental illness.

It was in August of 2014 when they received a phone call that changed their lives forever.

Their son and brother, Gordon Debney, lost his battle against clinical depression.

"To us it's a way of carrying on my brother's story, and fighting the battle that he lost. In turn, hopefully preventing another family from facing the tragedy that we faced by bringing awareness."

She said it has been a great way for her and her family to heal.

"It feels good to still do something in my brother's name and it does feel like we are still doing it for him. When you lose somebody, especially very suddenly and very unexpectedly, you don't really have a place to put that love and that want for that relationship, and this has kind of become that place for us."

This will be the sixth year that the fundraiser is being run to honour Gordon's memory.

In total, they have raised $43,000 to support mental health initiatives locally. The money raised at this year's event will be going to the Canadian Mental Health Association of Waterloo-Wellington.

Bom explained why the event is very important to them.

"The biggest thing for my family is to lift the stigma surrounding mental health and that's kinda why we have gone big and bold with a fundraiser and publicly offering our story to others."

She added, "There is a bit of shame unfortunately associated with losing a loved one to suicide, and that's the biggest part that we are really trying to lift. Depression is a disease, just like any other disease, there is no shame in it, there shouldn't be."

The Suicide Prevention Fundraiser will be held at the Cambridge Newfoundland Club on September 27 from 7 p.m. until 12 a.m.