They're trying to get the attention of the Ontario and Canadian governments
Aug 5, 2020 4:15 PM By: Ben Eppel 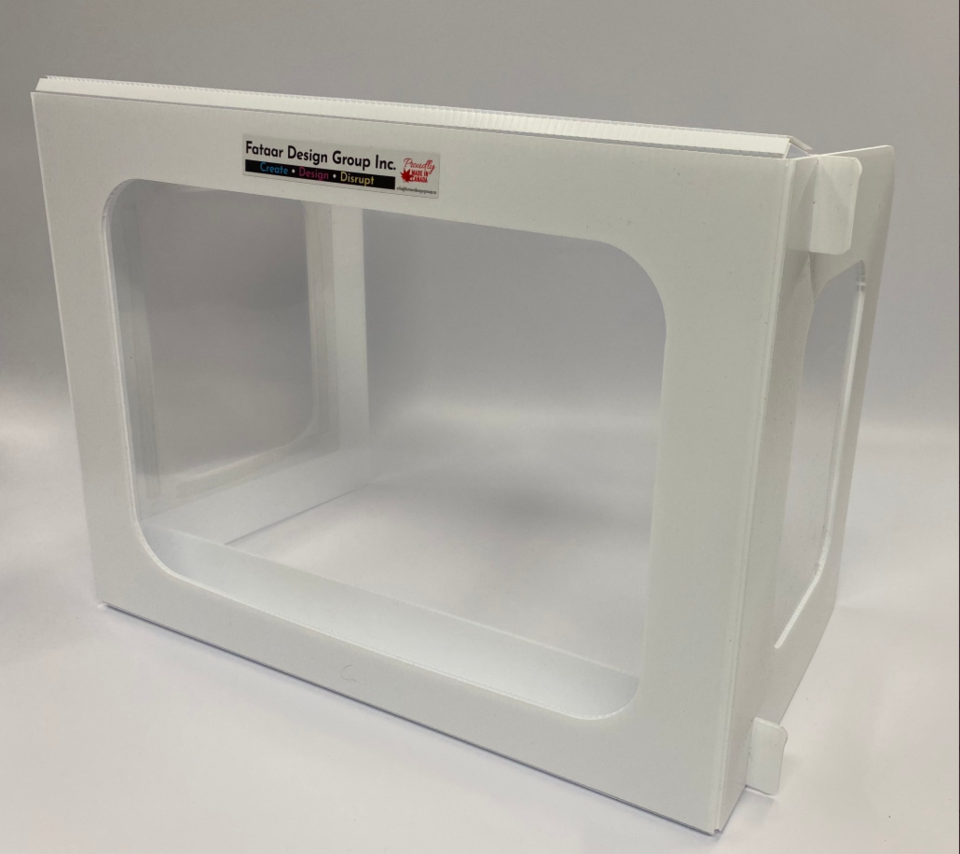 As new details emerge around the first day of school, some parents have concerns about how their children will be protected from the spread of COVID-19.

Students in grades 4 through 12 must wear masks in class, though younger kids will not be faced with that rule.

Younger kids will also be in class more often and with more of their peers, with elementary students returning to class full time and with a maximum of 30 in each class.

While distanced learning is still an option, that's just not a possibility for some parents.

One of those parents is doing something about it, retooling their Waterloo Region-based company to make desk dividers.

"Desks in our schools, in Ontario, especially the primary years, is more like tables," said Mujeeb Fataar with Fataar Design Group in an interview. "They're sitting right beside each other at tables, from four to six kids. So what this does is it basically creates a space for that child, and only that child, at the desk."

Fataar said the idea came out of concern for his own children, one of whom is in grade 6 (mandatory mask-wearing) and the other in grade 3 (non-mandatory masks).

So far, the company is having more success south of the border than in Canada.

"The ultimate goal is to get this into every school across the country. We made an application and submitted a proposal to Ontario Together, which is run by the government, and it was a detailed proposal," said Fataar. "We're seeing a huge uptake of this product in the US and Florida, Texas, and California. I just hope with that the Canadian side of the business would grow as quick as the American side of the business."

Of the 20,000 units they're producing in a week, most are going to the United States, though Fataar said they're capable of producing 60,000 per week.

There is some local support, as he noted that the Wellington Catholic School Board is testing the product along with several schools in Waterloo Region.

Fataar Design Group has been around for some 30 years in the form of various printing businesses throughout the Region.

WRDSB preparing parents for first day of school
Aug 5, 2020 6:30 AM
Comments
We welcome your feedback and encourage you to share your thoughts. We ask that you be respectful of others and their points of view, refrain from personal attacks and stay on topic. To learn about our commenting policies and how we moderate, please read our Community Guidelines.