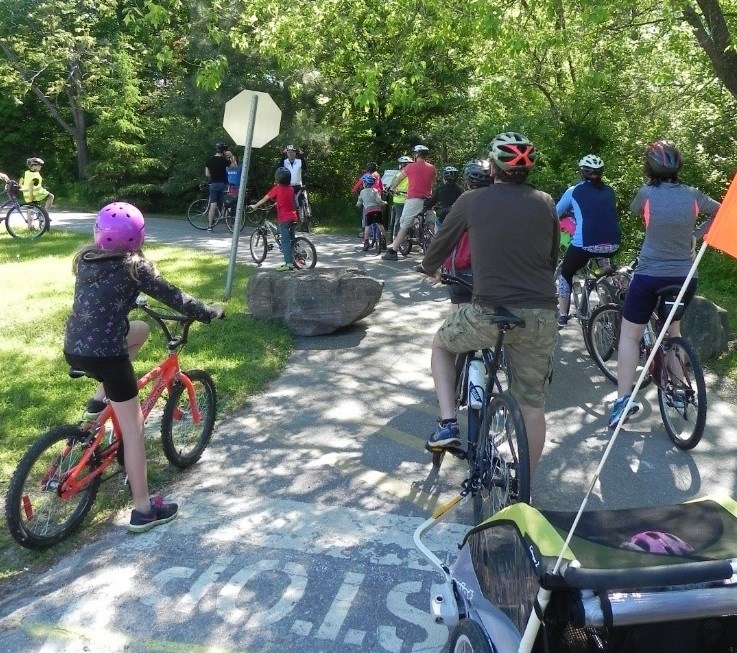 It's been put together by the Kitchener Public Library and ARA Archaeology.

Kristin Johnson-Perlock with KPL says it started back in 2015, and has been updated again just in time to celebrate and honour National Indigenous History Month.

She says it has been getting a lot of community interest.

Stops on the 13 kilometre tour include the Legacy Mural on Ontario Street in downtown Kitchener, and a former winter village site on Gage Avenue, at the Iron Horse Trail.

The information can be downloaded into Google Maps.

The bike tour takes just over an hour.  The walking tour clocks in at three hours.