LISTEN: Terri-Lynne McClintic is back in prison 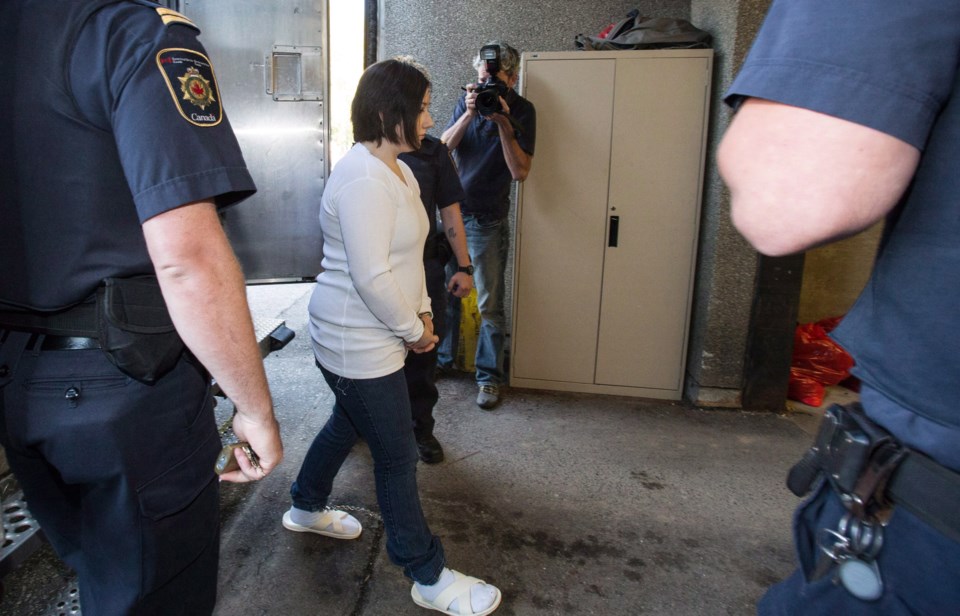 Convicted child killer Terri-Lynne McClintic has been sent back to prison.

She became the subject of national outrage when it was learned she'd been transferred to an Indigenous healing lodge.

Rodney Stafford issued a brief, celebratory Facebook post announcing that McClintic, who pleaded guilty in the brutal death of his eight-year-old daughter Tori, was no longer at the Saskatchewan lodge run by Corrections Canada.

"It's official!!! Terri-Lynne is back behind bars," he wrote in the online post.