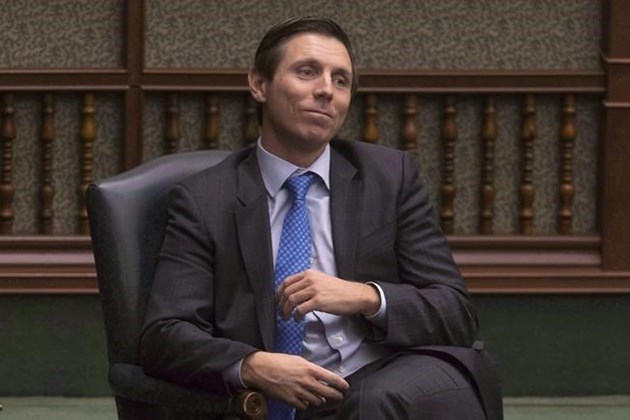 A new book purports to tell the truth about the fall of Patrick Brown.

In his new tell-all biography -- titled ``Takedown'' -- the former Tory leader portrays himself as a victim of a conspiracy.

However, the book also pulls back the curtain on what went on during the leadership race following Brown's resignation.

He stepped down in January amid allegations of sexual misconduct, which Brown vehemently denies.

Brown, who is Mayor-Elect in Brampton, joined Kitchener Today with Brian Bourke on 570 NEWS to discuss his book.