Laurier epidemiologist: parents are right to worry about kids' return to school

Dr. Todd Coleman says regular testing is a better way to check on whether there are active infections at a school
Aug 7, 2020 6:00 PM By: Aastha Shetty 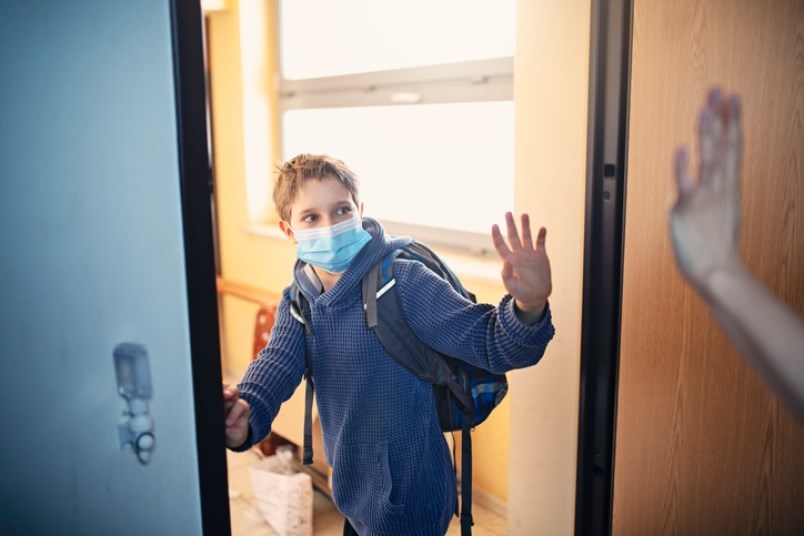 An epidemiologist from Wilfrid Laurier University says parents are right to worry about their kids' return back to school this fall.

Dr. Todd Coleman is an epidemiologist and an Assistant Professor from the Department of Health Sciences at Wilfrid Laurier University.

He tells Kitchener Today with Brian Bourke on 570 NEWS the government should consider reducing the number of students allowed per class, especially when it comes to younger students.

"So keeping for example, a group of fifteen students together.. [with] more distance, or more apart, inherently just decreases the chance of infection. Really packing people in to half a metre apart or less -- we really can't control what people will do. Children might get out of their seats and go sit right next to another person."

Coleman says he is concerned about back-to-school safety measures because it can still put some children at risk of getting sick.

He says in September, if a child at school tests positive, they will be isolated until a parent or guardian picks them up.

"There's a lot more involved there. I know they are doing symptom screening but that only works when the disease manifests itself very commonly with symptoms. And the problem there is that in young children, in younger individuals, they have very low levels of symptoms and are sometimes asymptomatic."

He says regular testing is a better way to check on whether there are active infections at a school.