It reviewed how 20 Canadian cities, including Kitchener-Waterloo, compare on housing affordability for single home buyers
Feb 14, 2019 10:44 AM By: KitchenerToday Staff 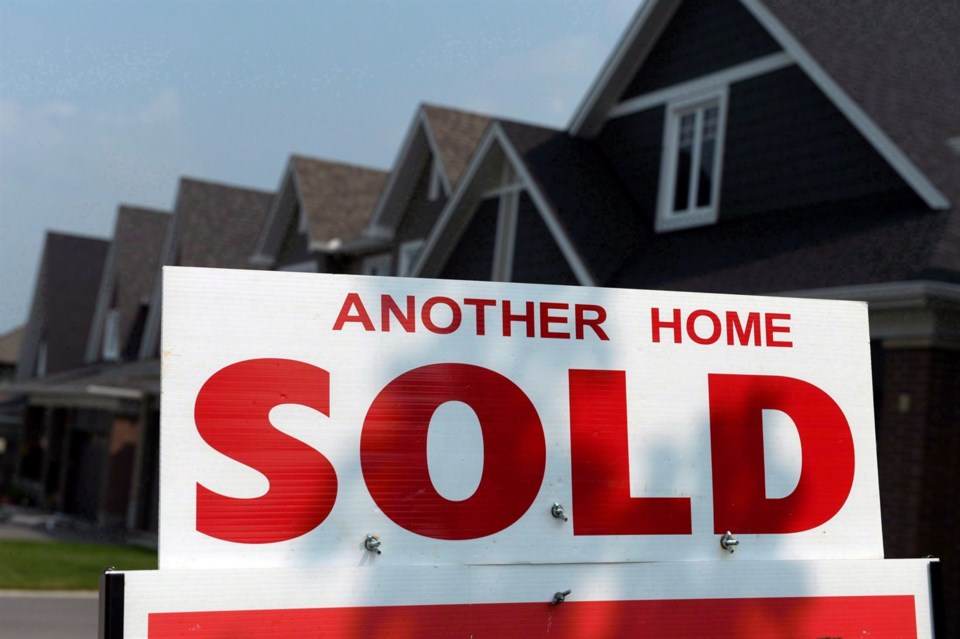 It seems Waterloo Region may not be the best place for any home buyers still looking for love.

A national study by Zoocasa looked at 20 Canadian cities, and compared housing affordability for single people.

She says increasingly unaffordable prices in the region could be related to the drop-over effect.

"In Waterloo, the average detached home in December goes for $554,000. In comparison in Toronto, you're looking at over $1.1-million for the same home type. So you've got buyers who might have the flexibility to relocate for work, financial flexibility." Graham told 570 NEWS.

She says anybody looking to relocate from Toronto to a place with great job opportunities most likely has Waterloo Region on their radar.

Other areas not considered affordable are Guelph, London and Ottawa.

The study says single Canadians who are looking to move should set-up shop in eastern Canada, and the prairie provinces.