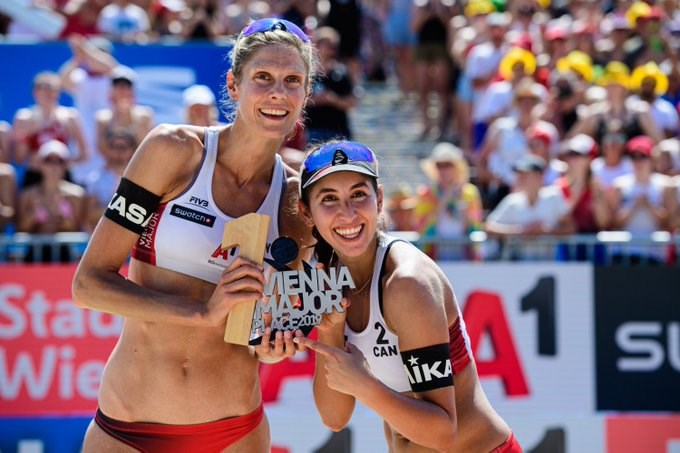 Pavan, from Kitchener, and her partner, Melissa Humana-Paredes, defeated Brazil in the FVIB finals on Sunday, August 4th after a 47 minute game.

For the duo this is their third time receiving gold after winning another FVIB competition in Edmonton and a Beach Volleyball Major Series tournament in Hamburg, Germany.

Over the course of the FVIB World Tour, which spans from August 2018 to September 2019, Pavan and Humana-Paredes have been on the podium five times.

The finals for the FVIB World Tour take place in Rome in September.