Kitchener's rental rates are the fastest growing in Canada 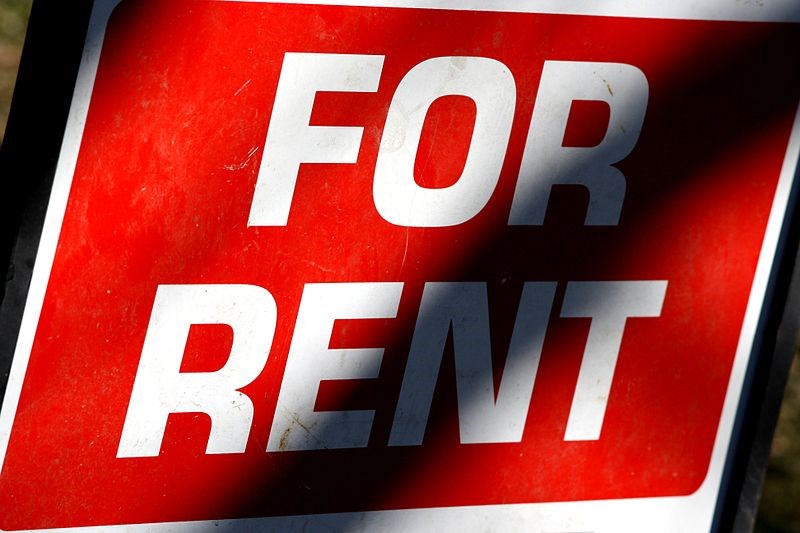 Kitchener's rental rates are skyrocketing faster than any city in Canada, according to a new report by Padmapper.

The monthly report shows that Kitchener had the largest one bedroom rental growth rate, up nearly 16 per cent year over year.

That puts the city at the seventh most expensive in the country, with a median rent of $1,310 per month.

Aleksandra Ptrovic is the executive director of the Social Development Centre in Waterloo Region.

She says this trend isn't a good sign for the near future.

"We will be facing an extreme shortage of housing that people can pay for," says Ptrovic. "Not only in getting some below-market rate units in the Region -- as more are being constructed -- but actually this ideal of not spending more than 30 per cent of their income on housing. That will be out of reach for more and more people."

She adds that even the construction of affordable units offers no guarantee that they'll stay that way.

"We know that, as of November 2018, every new unit in the province will not be subject to rent control," explains Ptrovic. "That means that even if they are built somewhat below market rate -- which we do here in Kitchener-Waterloo, some of the new apartment buildings would have a few units that are below market rate -- there is no guarantee that those will remain below market level."

She explains that this has to do with a lack of vacancy rent control enforcement, or landlord's ability to increase the rent on their vacant properties by any amount they find suitable.

Ptrovic also says the economic and construction boom has contributed a more local angle to the surging rent prices.

Ptrovic says a cohesive response from the province and the municipal level are critical.

At the municipal level, meanwhile, Director of Housing for the Region of Waterloo Ryan Pettipiere acknowledges the steep increases in the cost of owning or renting a home.

"An increased number of owner and renter households are paying more than 50 per cent of their income on housing costs placing them in a situation of precarious affordability," Pettipiere says. "This is happening in conjunction with the list of households waiting for Community Housing seeing increased growth year over year and has further impact on those who are accessing emergency shelter in that they are staying for longer due to a lack of affordable options to move on to. Overall, it is becoming increasingly difficult for many households regardless of their circumstances to find and secure affordable housing."

Pettipiere says the Region will continue to support affordable housing developments, but also mentions that they're halfway through the existing 10-year Housing and Homelessness Plan.

He says community consultations have been completed and now staff are in the process of drafting the revised plan.

That's expected to be presented to council this fall.