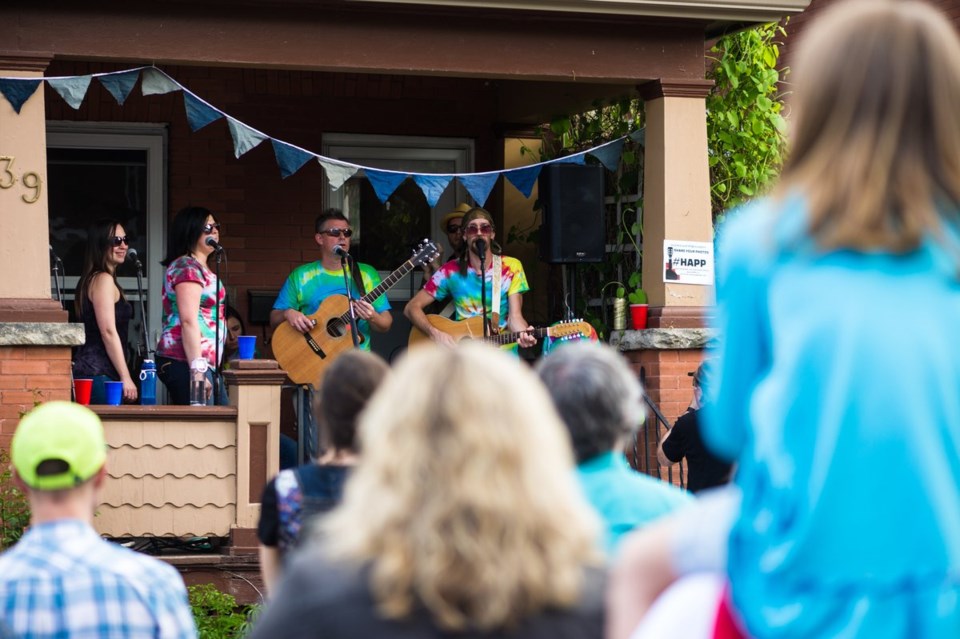 Photo from the City of Kitchener

Kitchener's first neighbourhood strategy has been recognized by the Canadian Institute of Planners.

"Love My Hood" has won an award for Planning Excellence in the category of New and Emerging Planning Initiatives.

"Honoured for its unique approach to city building, whereby residents take the lead on neighbourhood projects and the city supports them along the way, the award represents the Institute’s highest level of recognition for professional planning." said a news release.

City staff and volunteers started work on the strategy in February 2017, and as part of it over 5,000 residents participated in surveys, workshops and neighbourhood parties.

"Starting with residents being a part of the process from ... the beginning, was really key. They really helped lead the charge in developing the work, and they continue to lead the charge, as they start to implement the things they want to see happening in their neighbourhoods." City of Kitchener Project Manager, Michelle Drake, told 570 NEWS.

Drake helped lead the development of the strategy.

"We're really proud and excited to be recognized in this category ... it really acknowledges the efforts that we've taken to engage with residents in a new way." she added.

with files from Christine Clark