The polarizing Bill 21 bars employment opportunities in Quebec for people who wear religious symbols during their duties
Aug 27, 2019 11:15 AM By: Mark Pare 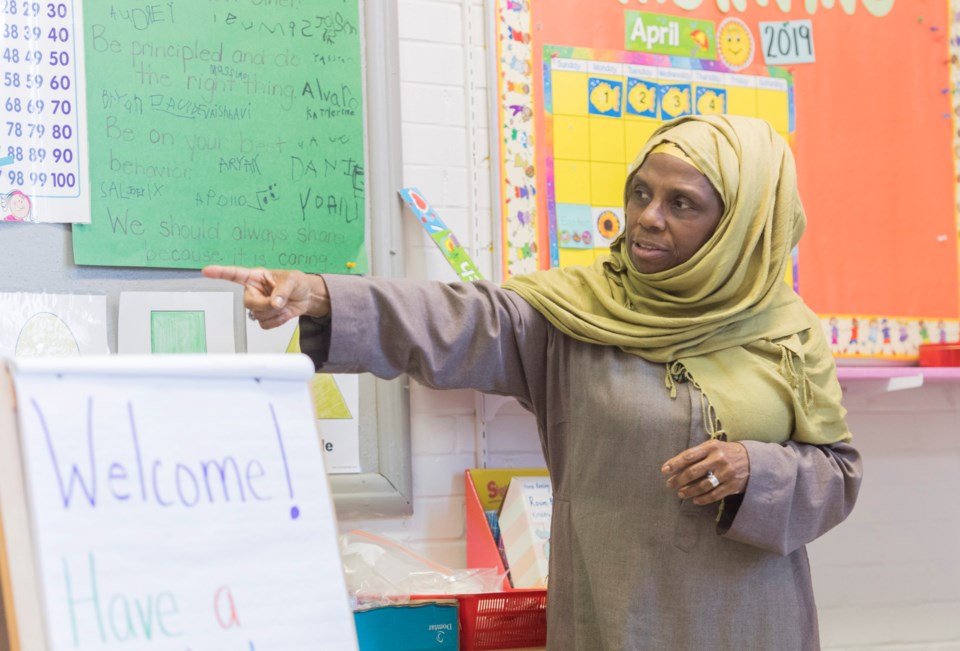 In a unanimous decision, Kitchener city council is standing their ground when it comes to denouncing a polarizing bill in Quebec.

Bill 21 bars employment opportunities to people wearing religious symbols, such as hijabs, turbans, kippas, and crucifixes during the course of their duties.

It focuses in on some public sector workers, such as teachers and police officers.

"It shows that our politicians locally are concerned about religous freedom and sends a good message," Fauzia Mazhar, Executive Director of the Coalition of Muslim Women of KW, told 570 NEWS Monday morning in response to the item being on the council agenda.

Council says the decision affirms their committment to equity, diversity and inclusion.

They say banning people from participating in the public service "alienates and marginalizes whole communities of faith and but also emboldens adherents of hate, allowing racism to grow."

The controversial bill was introduced in Quebec provincial legislature in March, and passed in mid-June by a 73-35 vote.

With files from The Canadian Press