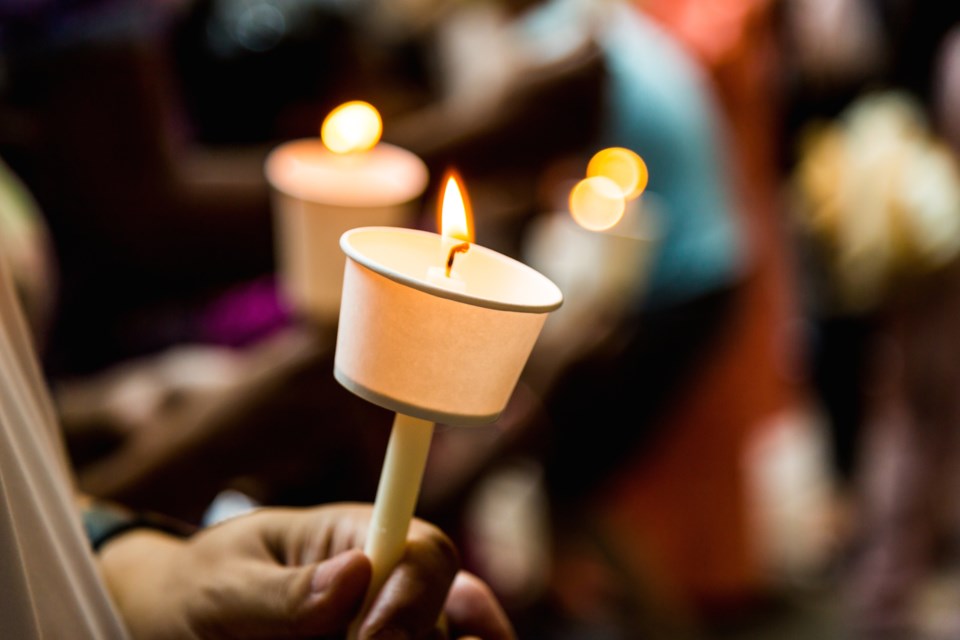 A vigil will be held Friday night to remember the victims of the shootings at two New Zealand mosques.

It will take place at Carl Zehr Square (outside Kitchener City Hall) from 6 to 7:30 p.m.

It's being organized by the Coalition of Muslim Women - KW.

In the wake of the New Zealand Mosque shootings, Kitchener City Hall is flying their flags at half-mast #ChristchurchMosqueAttack @570NEWS pic.twitter.com/Dqsc5omIDO

570 NEWS gathered reaction at the Muslim Society of Waterloo Region and Wellington Counties mosque on Erb Street in Waterloo:

"As a Muslim, it's not going to stop me and doesn't make me angry, it makes me sad, but I'm not going to allow it to hold me back," said Delainey.

Fiheem added. "So as sad and disgusting as it is, it is not a shock. We've seen it happen in Canada and so we shouldn't be surprised when we see it happened in New Zealand either," He said today they share in the grief
of all those families that have died. "All those people that have died and their families and, you know, we can only pray for them and wish them all well,"

"I'm a Christian-Canadian. I'm not Muslim at all. I'm here to pray with the Muslim community, cause I think ... I think just our hearts and prayers on social media isn't enough, I think we have to be here in person," said Barbara.