Kitchener to host Hockeytown on Saturday 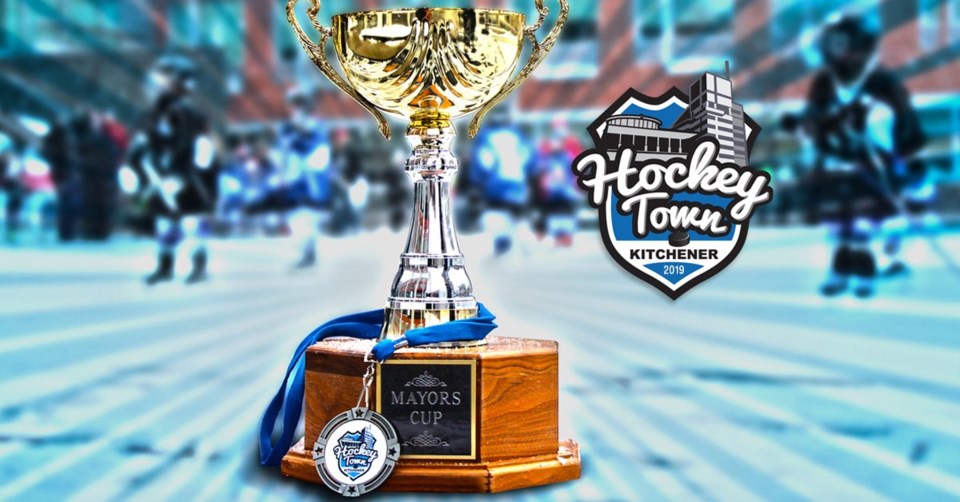 Image from the City of Kitchener

They refer to it as the "Winter Classic" for young hockey players in Kitchener.

The city hosts its annual Hockeytown event on Saturday at city hall.

Kitchener Minor Hockey (tyke players) will compete on the outdoor rink for a chance to win the Mayor's Cup.

There will also be a charity BBQ and inflatable play areas inside the rotunda.

If you are heading to Hockeytown, you are asked to use #HockeyTown on any social media posts.