Participants are encouraged to join via ZOOM, walk in their own neighbourhoods
Sep 26, 2020 5:00 PM By: Luke Schulz 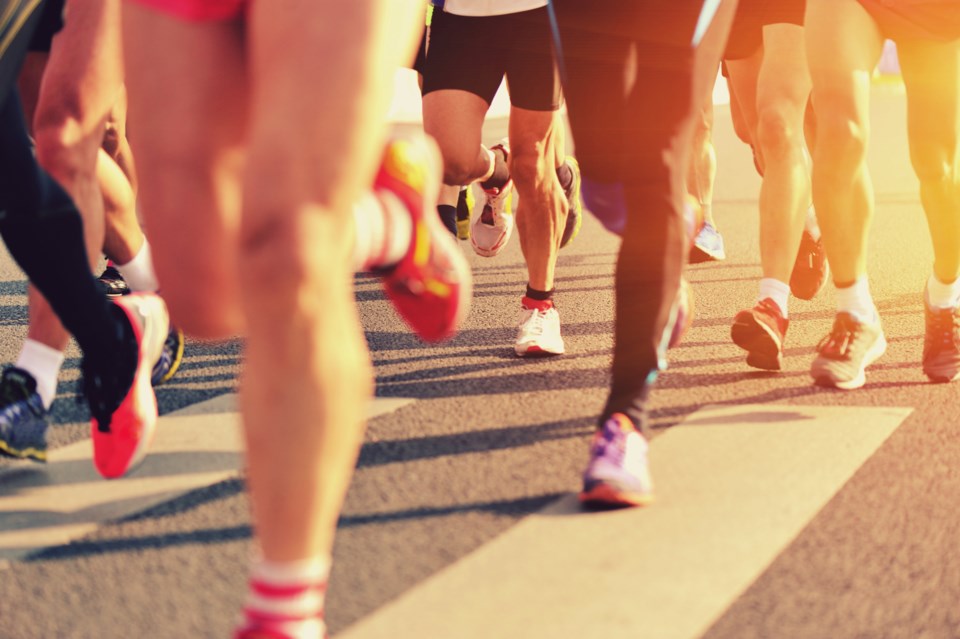 Residents in Kitchener-Waterloo will be coming together in-person and virtually to raise funds for those with multiple myeloma – an incurable form of blood cancer.

It’s not the event that spokesperson Karen Donaghey would have hoped for, but the fourth annual KW Multiple Myeloma March is geared up and ready to go for next Sunday on October 4th. Considering the province’s recent changes to gatherings – which limits outdoor events to 25 people – Donaghey says this year’s event will likely be a much smaller in-person event than it’s been in previous years.

“It does put a little bit of a damper on things because in previous years we’ve had a pretty tremendous turnout – and it’s been a great event.. I think last year there was definitely one-hundred people, maybe more.”

According to Donaghey, participants will be invited to join the beginning of the event march through a ZOOM video call, before setting off on walks in their own neighbourhoods. The KW Multiple Myeloma March is still accepting donations on its website, with a fundraising goal of $20,000. Donaghey says she’s set a personal goal of $1,000 – as she edges towards fulfilling that goal.

“Multiple Myeloma.. is a blood cancer, the second most common form of blood cancer. It’s associated with abnormal behaviour and uncontrolled growth of your plasma cells” says Donaghey. “Abnormal plasma cells crowd out other healthy cells in bone marrow and can lead to all kinds of problems.”

Donaghey says the challenge presented by multiple myeloma comes in its difficulty to detect, as it doesn’t present as a physical lump or tumor but rather sticks in an individual’s bone marrow. She says the blood cancer is typically difficult to diagnose, with doctors sometimes finding it in patients while conducting routine blood work.

“Donations will be going towards research – ultimately, hopefully to one day find a cure to this disease,” says Donaghey. “But also, it goes into finding treatments that can extend the lives and improve the lives of patients suffering from multiple myeloma”.

The fundraiser currently has 55 donors, with nearly 20 participants registered to join the event. You can find more information on the march on the event’s webpage here.