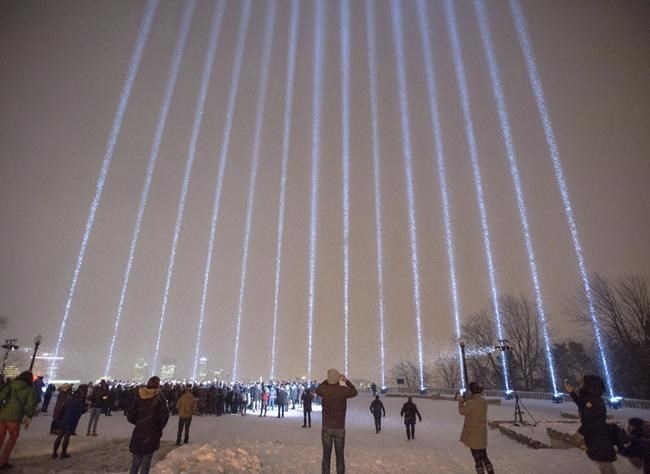 It's a day to remember the lives that were lost, but its also a day to reflect on the prevalence of gender-based violence in society to date.

The day of the shooting, Marc Lépine walked into an Engineering class at École Polytechnique ordered all the men to leave, and said to the women, "you're all a bunch of feminists. I hate feminists," before opening fire with a semi-automatic rifle, killing 14 women, and injuring many others.

Jean Becker, Senior Adviser on Indigenous Initiatives at Wilfrid Laurier University told the Mike Farwell Show on 570 NEWS that 30 years later, nothing has changed in regards to gender-based violence.

"We haven't progressed, you see it in women's shelters all over the country, all over the world you see it. There are so many different atrocities that are being committed against women."

She said she has seen more female administrators and students in universities these days, but it's not enough.

"It's still not balanced, I don't think women have fully achieved equity and equality."

Becker said there still remains an issue with how women are valued and regarded in society.

"I think we are quite a long way from having the conversations that need to be had about that."

A vigil is being hosted at St. Andrew's Presbyterian Church in Kitchener at 5:30 p.m. on Friday.

Becker will be speaking at the event with a focus on missing Indigenous women that are often found murdered.