Guelph police say the theft was in progress when they received the call
0
Aug 25, 2019 10:55 AM By: Ariel Deutschmann 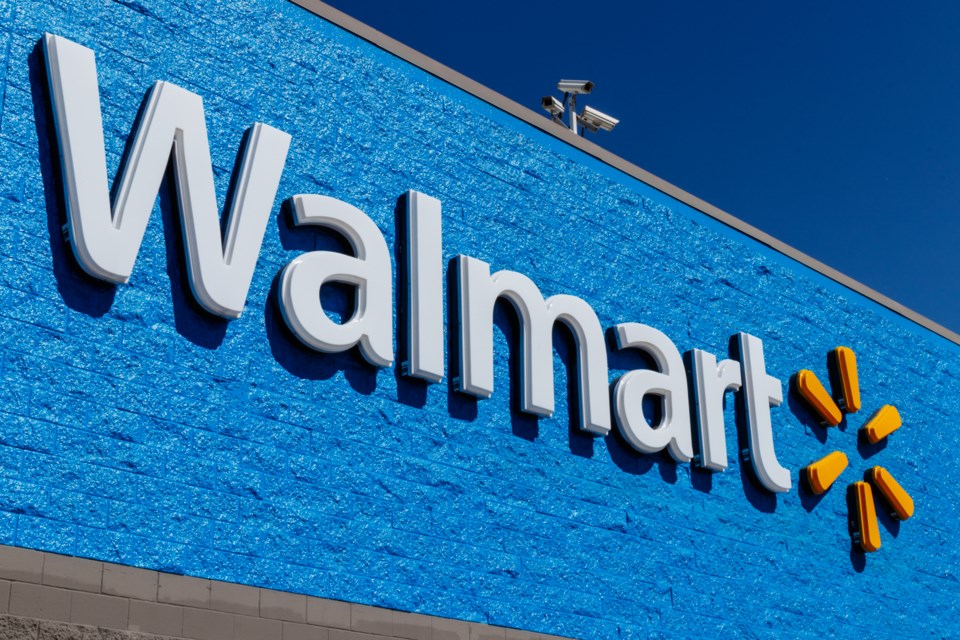 A 42-year-old Kitchener man has been arrested and charged with theft after an incident at a Walmart in Guelph.

Guelph police say they received a call about a theft in progress on August 24th at 4:20 p.m. along Woodlawn Road.

They say the suspect left Walmart with stolen merchandise when store security attempted to arrest him.

Police say the man escaped, but was stopped by a bystander who assisted in capturing and holding the suspect till they arrived.

The man has been charged with theft, escaping lawful custody and two counts of break of probation.

Guelph police say the person will appear in court on October 11th.